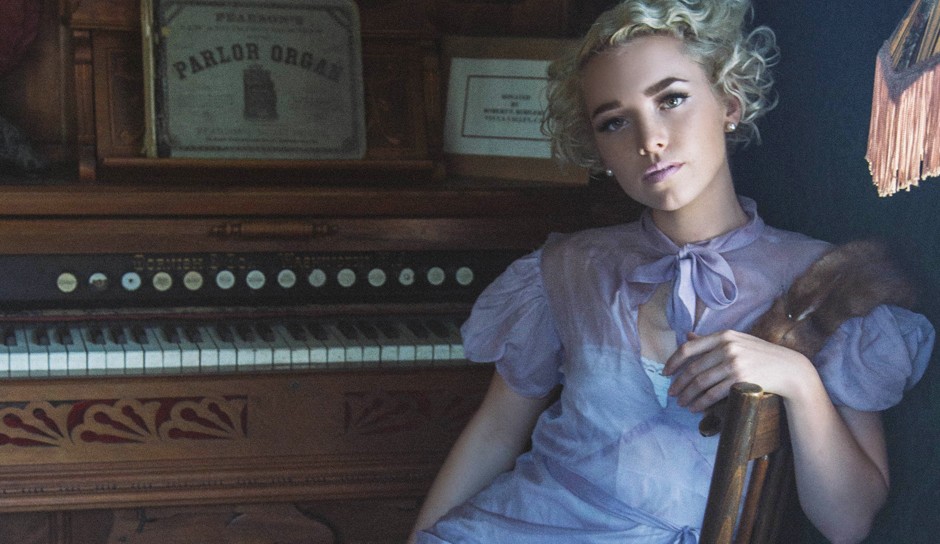 Addie Hamilton is an emmy-nominated singer/songwriter from Orange, California. By the age of 15 she found herself in studio songwriting. In return, her second song recorded saw television placement on CBS Network’s “The Young and the Restless”.  Seventeen brought her release of two cover videos on Youtube. The first was a jazz rendition of Robin Thicke’s “Blurred Lines”. It grew to over 1.2 million views, with her take on Peggy Lee’s “Fever” following close behind.
Available as a duo, trio and full band.
Book this>>ARTIST