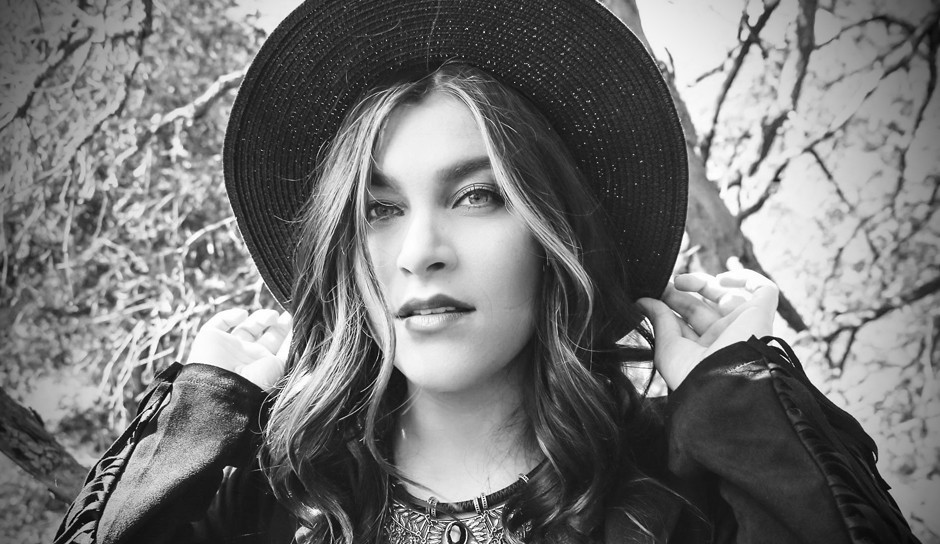 Blair has a passion for supporting the brave men and women of our military and tours overseas to perform for them. So far she has been on three tours, and has visited Bahrain, Qatar, Abu Dhabi, Kuwait, Djibouti(twice), Turkey, Jordan, and Egypt. Stateside, she actively supports the Wounded Warrior Regiment and performs annually at the Marine Corps Trials.

Alaina has been fortunate to work with amazing producers, and songwriters in both LA and Nashville. She has been a nominee for the LA Music Awards, LA Music Critic Awards and The San Diego Music Awards for her album “Love It or Leave It” produced by Warren Huart (Aerosmith, The Fray, James Blunt).  She was also honored to be named an Artist To Watch in a recent CBS Los Angeles article.

Alaina’s song “The Curtain Falls” was featured in Linkin Park’s movie “Mall”. Some of her other songs have been featured on ABC’s The Vineyard, The Today Show, The Last Call, Carson Daly’s show, The Hallmark Channel, and The Animal Planet Channel.