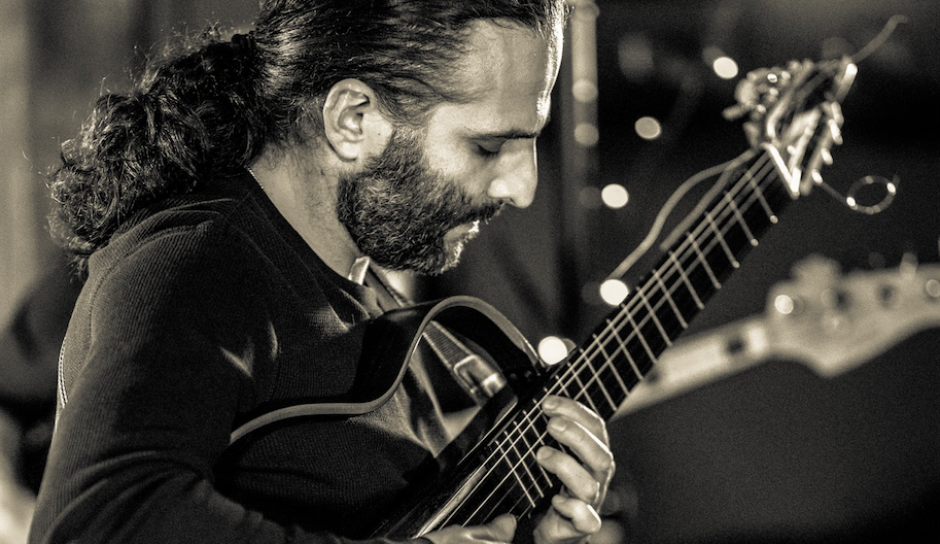 Born and raised in Guatemala City, Guatemala, Cáceres, a complete guitarist and composer, has been involved in a wide variety of projects and bands in styles ranging from World music, Flamenco, Jazz, Brazilian, Salsa, Pop and Latin. He has collaborated on several recordings in local and international productions, as well as in different festivals in the United States and in Europe. Alfredo has been living in the United States full-time since 2009, and has played alongside many different artists in the World Music arena, such as Persian singer Hamed Nikpay, guitarist Russ Hewitt, the Gypsy All Stars (of the Gipsy Kings family), Mario Reyes, and Marcus Nand (Ziroq), just to name a few.