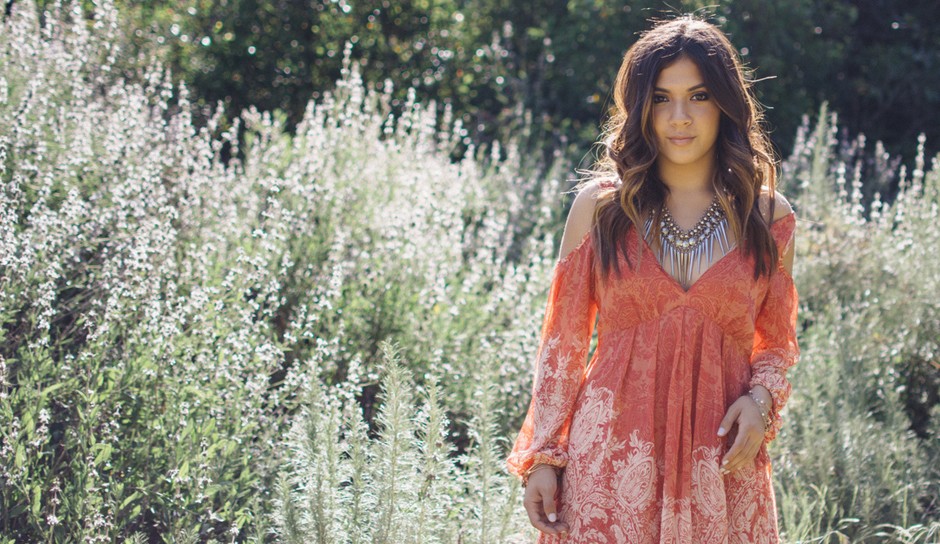 Andrea is a country music Singer/Songwriter from Leesburg, Virginia.  A small town girl at heart, Andrea grew up surrounded by her musical family and began playing instruments from an early age. As a teenager, Andrea was inspired by powerful women in country music such as Miranda Lambert, Carrie Underwood and Shania Twain. She began to write her own songs and it was then that she discovered her passion and decided to pursue her own dreams.

Shortly after graduating high school she moved to Los Angeles to study music and pursue a career in the music industry. Andrea has been busy playing shows throughout the Southern California area as well as on the South East Coast. Her debut EP “Guns Up” released spring of 2016 and is available now.