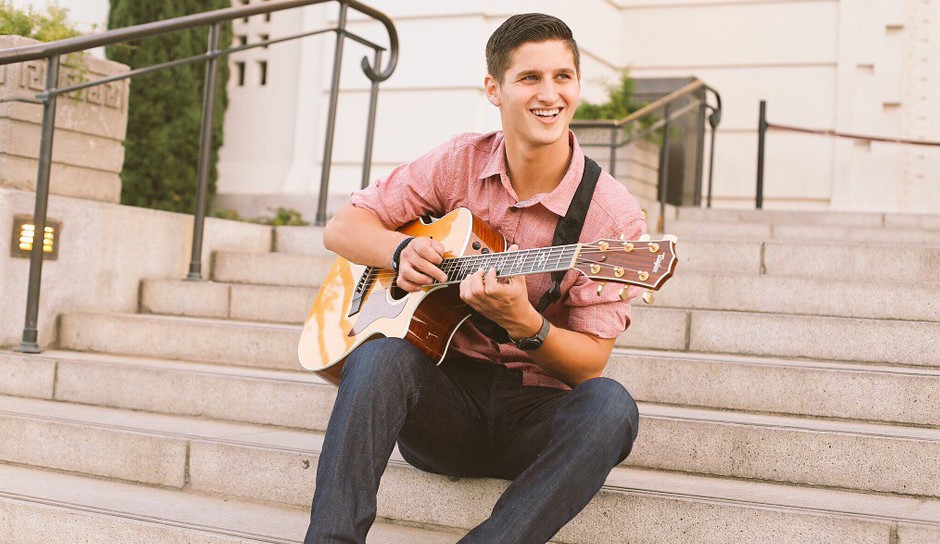 Andrew Bloom is in the gym multiple times a week training as an MMA fighter. He believes the confidence he builds in the gym helps him on stage with his music. He is also a very religious young man. His faith is extremely important to him. He was first drawn to the church because he connected with the worship music. He makes his living as a musician playing local bars and restaurants. He’s a Singer and guitarist who won fans as a contestant on the 14th season of American Idol with his renditions of songs like Alex Clare’s “Too Close.” The next year, he began appearing on another singing competition, the ABC show Boy Band.