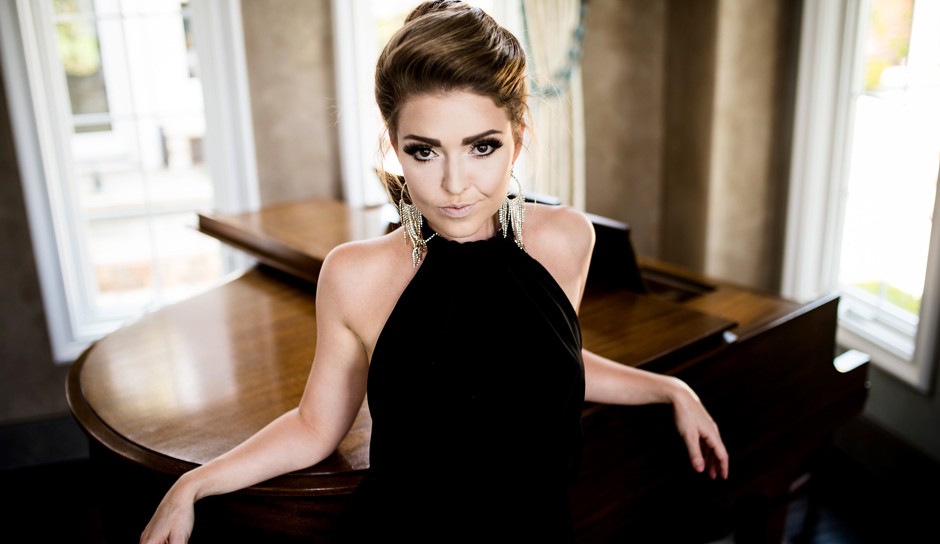 Autumn’s noteworthy credits include multiple U.S. National Tours and International Tours with powerhouse production companies in the US, the UK, and around the globe. In addition, Autumn has headlined five-star cruise lines and casinos; including Royal Caribbean International and Caesars Entertainment Corp./Harrah’s Casino.

As a solo/duo artist, and as a front performer for some of the country’s best international party bands, Autumn has provided music for extremely high-profile clients, such as; the NFL All-Stars, the Gala Opening of Sentosa Island in Singapore (internationally televised and headlined by Broadway star Sarah Brightman), Oracle Corporation’s CEO Larry Ellison (the fifth wealthiest man in the world), and on the Las Vegas strip opening for a ZZ-Top performance.

Autumn is a SAG-AFTRA/AGVA union performer with notable film/television appearances with household names like NBC Universal’s ‘The Voice’ and ‘Speakeasy to Me: The Movie-Musical’. Adding to her unstoppable versatility, in between tours, Autumn has spent the last several years performing as an acrobat and vocalist in a stunt show in the heart of Southern California! Additionally, she performs regularly as a vocalist/musician at Southern California’s finest restaurants, pianobars, casinos, and hotels.