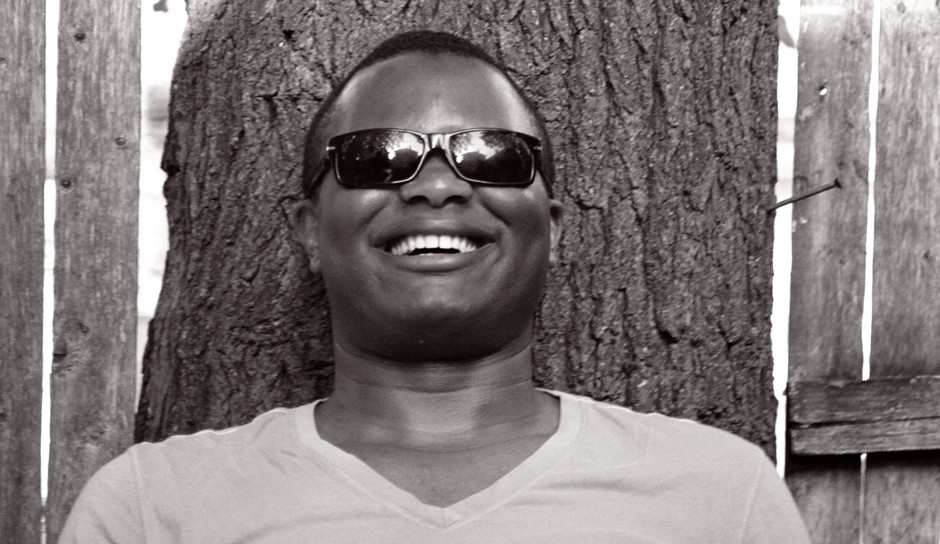 Hailing from the borough of Brooklyn, New York City, with musical influences ranging from the world of pop, soul and R&B, multi-instrumentalist Blessing Offor, 26, is finding his way to achieving his life’s ambition – namely to write and perform his music for a living.  Blessing has that ability to knock people out when they simply hear him sing and play the piano.  Now that his abilities have stretched into songwriting on both the piano and guitar, his talent has not gone unnoticed.   Last fall, he was a contestant on Season 7 of The Voice, and appeared over several episodes. He made all 4 judges seats turn during his audition, covering Grover Washington Jr. with Bill Withers’ “Just The Two Of Us.”