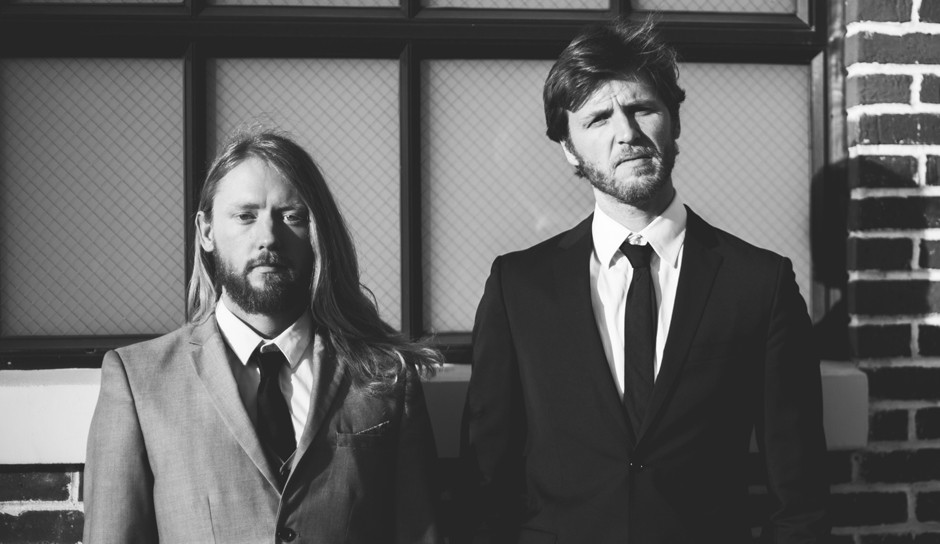 Playing well-known Bluegrass, Roots, Irish and Americana with old-time authenticity and edgy modern style, this duo’s twin instrument attack will leave you tapping your feet and swinging your partner round and round. You are just as likely to hear a 100 year old tune as a popular song from the radio in their unique folk style.

Hailing from opposite coasts, Elias and Calvin each bring a distinct brand of authenticity to Blue Deux’s sound. With a playing style ranging from gritty fiddle sawing to smoothly resonant and lyrical, Elias Schwartzman takes inspiration from both fiddle players like Kenny Baker and classical violinists like Joshua Bell. Bringing an equally diverse set of influences, Calvin Anderson’s flatpicked guitar lines and rock-solid backup are rooted in modern pickers like Josh Williams and David Grier, as well as traditional pickers like Dock Boggs. Calvin and Elias cross many areas of folk terrain ranging from traditional Irish music, Delta Blues, Bluegrass and Americana. Add in the crisp vocals and soaring two part harmonies from both Elias and Calvin and you get a recipe for music won’t be able to resist.