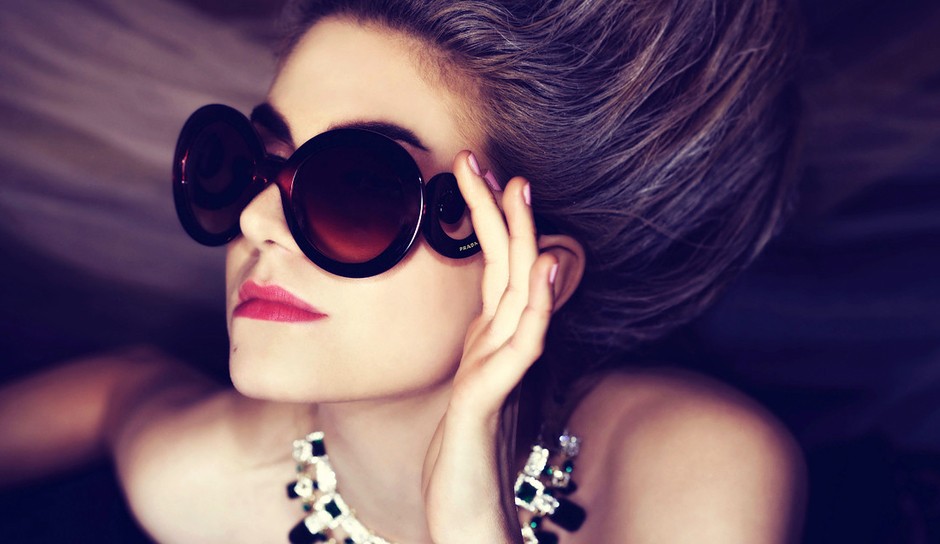 Bonnie Brooksbank was recognized from an early age as a prodigious talent and performer. Her first performance with the orchestra was at age 11 as the winner of the Las Vegas CSN Piano Concerto Competition. A winner of many competitions including the Silver State Competition for both piano and violin and a prizewinner in the National Baldwin Piano Competition, Ms. Brooksbank has soloed and performed with numerous orchestras. As a graduate of the University of Southern California, Ms. Brooksbank studied piano, violin, and voice under the musical direction of Daniel Pollack, Patrice Rushen, and Sean Holt. In addition to her classical endeavors, Ms. Brooksbank has appeared as the on-screen violinist and pianist for seasons 2-6 of the Fox television show Glee. As a singer and songwriter, Ms. Brooksbank currently performs throughout the Los Angeles area and is a featured singer and writer for many dance tracks including ‘Indie Anna Jones’ under Steve Aoki’s music label Dim Mak Records and the track “I’m Shooting for You’ featured in Sony’s NAB F3 Sizzle Reel.