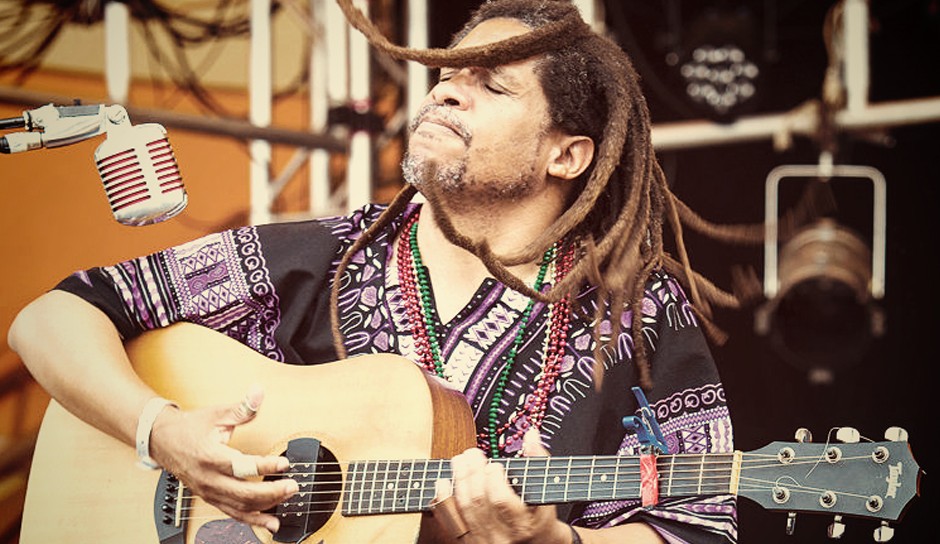 Brother Yusef has been described as a master solo guitarist, as well as a uniquely pas-sionate vocalist. He has honed down his guitar skills and god-given vocals for over thirty years and has created a sound that had to be christened with a new name, Fattback Blues. Fattback Blues combines “traditional” finger picking and slide guitar playing with the contemporary feel of urban blues to create a full band sound with one guitar. He uses his right hand thumb to beat out a percussive bass-line and shuffle, while the index finger plays rhythm and lead lines.  He has gained worldwide recognition performing at various music festivals, dance events and concert performances, both nationally and internationally.

Brother Yusef approaches the blues from a musical, spiritual and social context. He is quoted as saying, “for African Americans blues has been about survival, healing and freedom ”. His performances will takes you on a musical journey from a backwoods jook joint to the fiery emotions of the sanctified church.