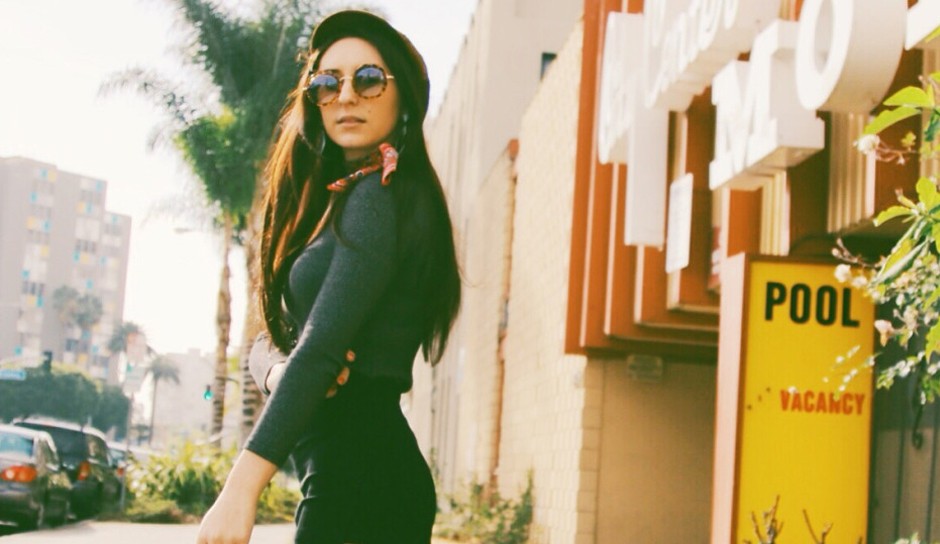 Caitlin Lucia is a California native that uses her talented pop voice and love for the folk genre to create a unique music experience.
The music she makes is modern folk/pop. She looks up to the whole retro late 60’s & 70’s vibe musically and fashionably. Her musical inspirations to name a few are Bob Dylan, Johnny Cash, Stevie Nicks, The Grateful Dead & Katy Perry. Her audition was aired on national television for Season 7 of NBC’s “The Voice” in September 2014 and American Idol’s Farewell Season in January 2016.