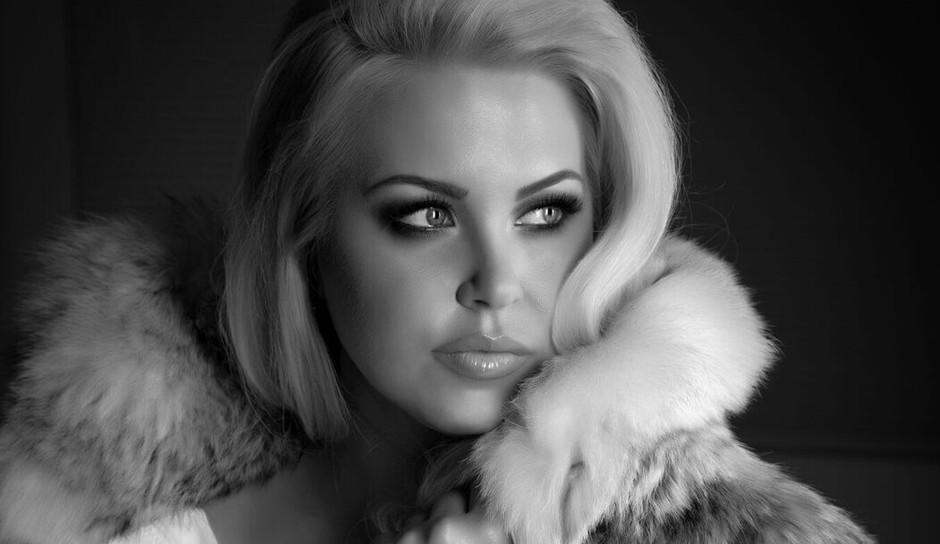 Born into Country Music Royalty, Cali Tucker makes her own mark as a one-of-a-kind vocalist.

Growing up, Cali had big shoes to fill as her Mother (LaCosta Tucker) and Aunt (Tanya Tucker) both hit the country music scene in the early 1970’s, launching their careers into legendary status.

Being surrounded by a family of successful musicians, Cali knew at a young age that music would also be her destiny.

Growing up in Nashville, Tennessee, Cali was constantly involved in the performing arts, whether it be musical theater, talent shows, or even performing with her family.  She had been a guest on Hee Haw, Jimmy Rogers Festival, and the Jerry Lewis Telethon. In 2000, at only 15 years old, Cali was crowned Miss Teen All American and proceeded to travel the country as their National Representative and as a Motivational Speaker.  On her 18th birthday, Cali was invited by her Aunt Tanya to perform at the Grande Ole Opry.

While continuing to find her place within the industry, Cali was chosen to be a participant on the hit TV show NBC’s “The Voice” Season 6 – Team Blake.  With the show’s completion, she knew she had outgrown her hometown of Nashville and dreamt of seeing her name in the bright lights of Las Vegas. After moving to Nevada in late 2014, she swiftly became a sought-after vocalist – not just in Las Vegas, but around the country.