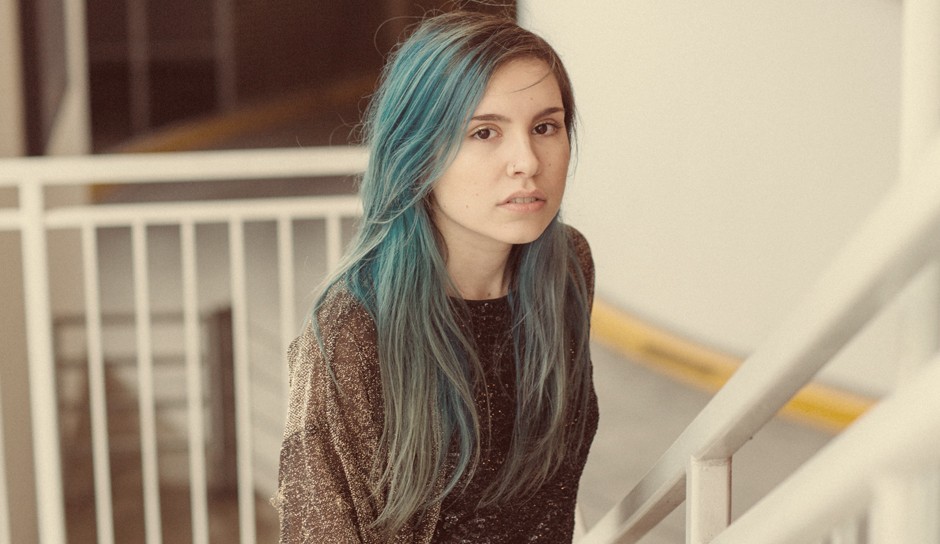 Celestial is a 20-year-old alternative artist based in Los Angeles. Born in Germany and raised in Northern California, she was surrounded by an array of musical styles growing up. Trained in jazz and contemporary music, she plays the piano, guitar, cello, and ukulele, and has opened for artists ranging from Andy Grammer to Sara Bareilles. In December 2015, Celestial graduated from the University of Miami’s Frost School of Music with a Bachelor of Music in Music Business and Creative American Music. She was named a finalist in the 2015 John Lennon Songwriting Contest for her song, “Medicate Me”, and a runner-up in the Song of the Year contest for “Tidal Wave”. Celestial’s debut EP, Asphyxiate, was released worldwide in July. She was also one of five finalists chosen from 14,000 applicants in Guitar Center’s Singer Songwriter 5 contest, and performed at the world-famous Troubadour in Los Angeles in March 2016. With a new EP and summer tour dates in the works, 2016 is set to be a landmark year for Celestial!
Book this>>ARTIST