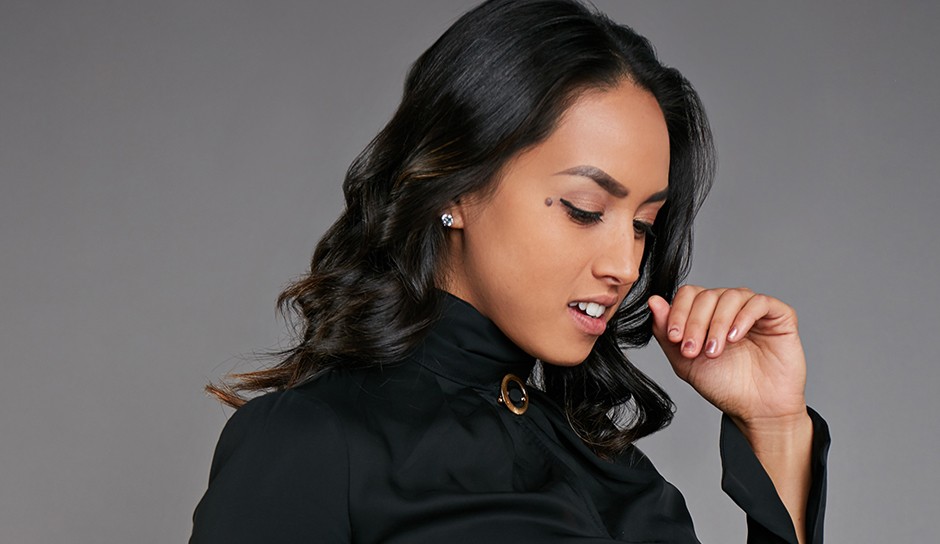 China Fox is a self-made artist on the rise. Through clever lyricism and powerhouse vocal production, China tells the story of past failures, accomplishments, hopes for the future, while tipping her musical hat to the greats of R&B and urban influence. 2016 saw the drop of China’s first single “Priorities,” on Spotify, landing coveted spots on their Release Radar and New Music Friday playlists while garnering close to 100k streams in the first few weeks. Soon after, China dropped her first mixtape, titled “Replay,” gaining media attention and collectively garnering over 1 million streams on Soundcloud alone. In 2017, China began writing and working with prestigious sync libraries such as Red Bull Media House, Sync Stories, Strike Audio, Universal Music UK and a few others, placing in a Blue Cross commercial and simultaneously landing a publishing deal with Sony Canada/Higher Reign Music for her collaborative single, “Trust,” produced by LUURK which gained over 200k streams. 2018 was a monumental year as China landed three original songs in a Covergirl commercial placement starring Issa Rae and friends for her “You Are What You Make Up” campaign. China just placed a song on Bravo TV’s “Vanderpump Rules,” which will air later this year. In terms of career, China is currently working on a visual album project, which she looks to unveil in film festivals summer 2019. The film will consist of brand new music that she has been gearing up to release through collaboration with up and coming tech company, Steereo. As one of their artists in residence, China will be campaigning on their platform in partnership with Uber and Lyft throughout the US and looks to open on a national tour later this year.