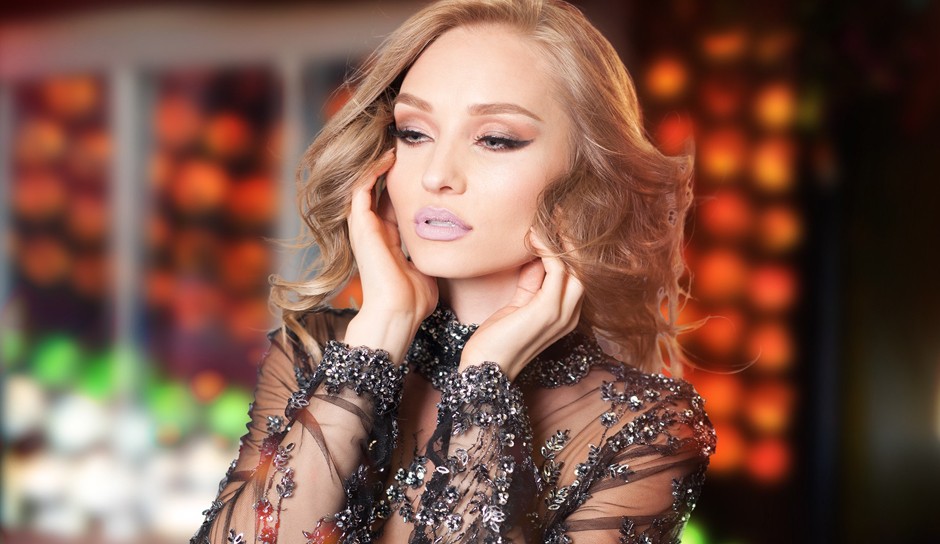 Christina always knew she wanted to sing. Her family was forced to move out of Kazakhstan, the country she was born in, to Russia due to Mafia’s threats against her father’s business. Her father died when she was 8. She and her family had to fight poverty and depressions for many years. But it only made her stronger. Music was a runaway for her, as she could let her emotions go when she was immersed in a song. Her philosophy in music and in life is to always seek positivity.

Through her music, Christina wants to bring out the message that anyone can be who they want to be, that they are in charge of their own life. She creates her world out loud so other people can live it too, hoping that anybody who listens to her will subconsciously elevate their lives.