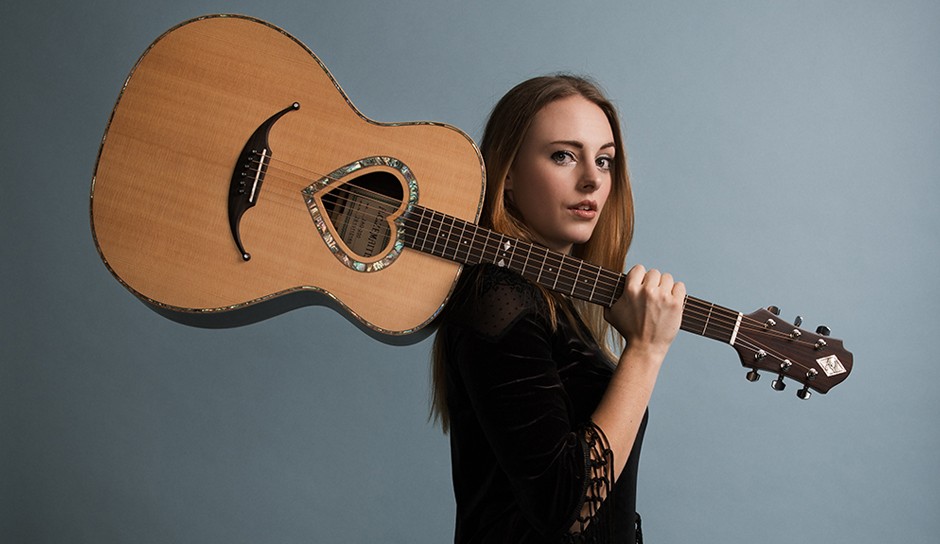 Her passion for entertainment began young. Musical theatre, choir, and drama class were amongst her favorite things. Courtney knew from a young age, Los Angeles was her destination. She started traveling to Los Angeles over the summer and worked at the Greek Theatre and the Shrine Auditorium. This turned from just summers to spending whole music seasons at the Greek. At the Greek, she assisted in directing many shows from James Taylor, to Robert Plant, to the Yeah Yeah Yeahs. At the Shrine Auditorium, Courtney worked and attended the SAG Awards, BET Awards, and Stand-Up for Cancer. She’s also had the opportunity to work with the famous, Rock and Roll Hall of Fame legends, Crosby, Stills and Nash. She has grown up in and around entertainment and music.