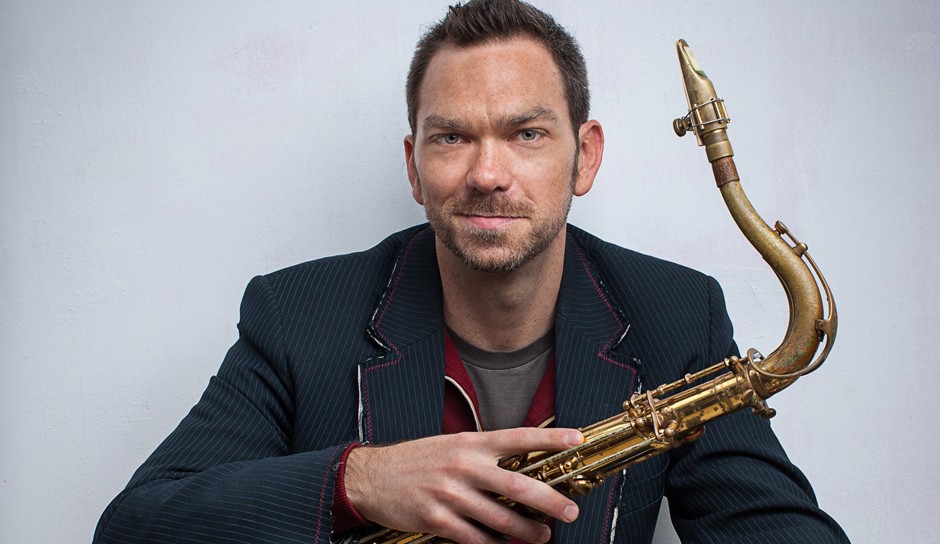 Dan is a native of Orlando, FL. He has been playing the saxophone for over 25 years, but his musical exposure began as a baby.  Dan’s parents Sue and Ken Boissy were founding members of The Central Florida Jazz Society. This fortunate upbringing enabled Dan to have access to live music on a regular basis starting from a very early age.  By the age of 12 he had decided that music would be his life.

Dan has performed and recorded with numerous artists such as Meghan Trainor, Pit Bull, Macy Gray, Colin Hay and has appeared on The Tonight Show with Jay Leno, Jimmy Kimmel Live, The Arsenio Hall Show, at The Hollywood Bowl, and at some of the largest music festivals in the country such as Summerfest, Bonnaroo and The Java Jazz Fest in Jakarta. He has performed at venues all over the U.S., Canada, Mexico, Puerto Rico, The Middle East, and Indonesia.