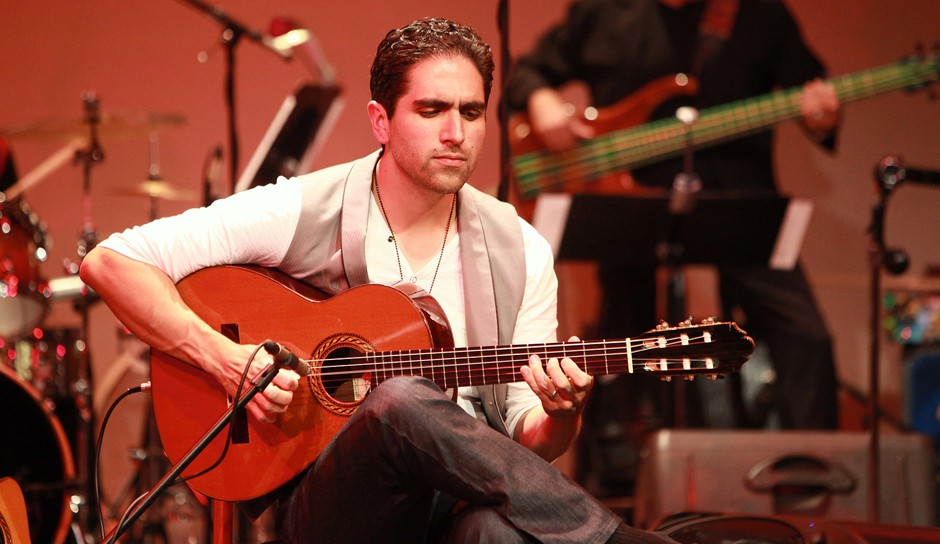 Dan Sistos is a prolific and sought after session and touring musician in the United States.  He has performed, toured and recorded with some of the biggest names in the music business.  He has performed on major radio stations and on network television shows such as The Tonight Show with Jay Leno, the Late Show with David Letterman, Good Morning America and the American Music Awards.  He was also the featured guitarist on the blockbuster video games Assassin’s Creed Brotherhood and Assassin’s Creed Revelations.