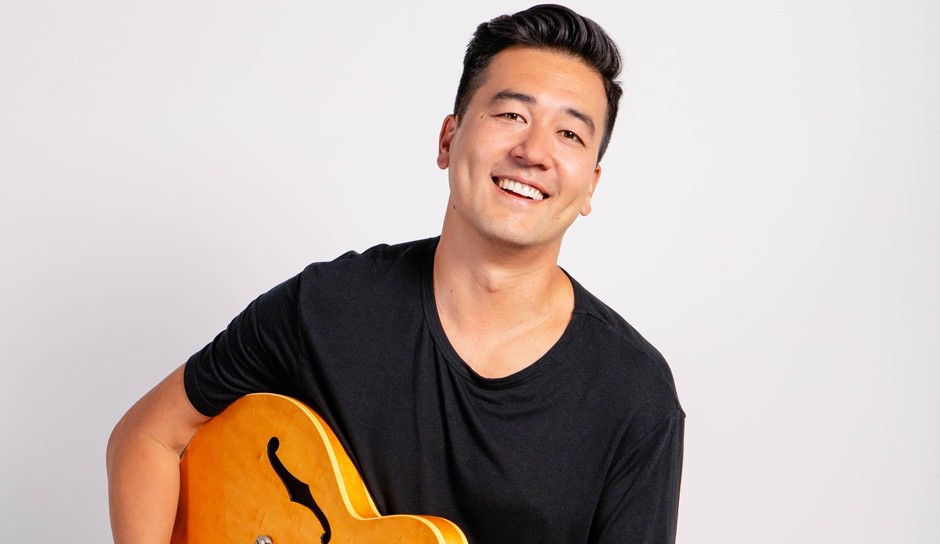 There was a brief moment in time where those who know Dane best thought he was destined to become an Elvis impersonator. As a kid, he was asked to step into the role of The King for a taekwondo performance, and from that moment on, it was clear that he had a thing for the limelight.  Fast forward a couple of decades and (how many altogether?) albums, and Dane’s career as a singer-songwriter continues to push boundaries and dance across genre lines. After a successful Kickstarter campaign in 2017 and spending much of the year playing the college showcase circuit, he released Be Your Beast in the fall of 2018—his first solo studio album since 2011.  In addition to Dane’s hallmark blend of pop, jazz, reggae and rock, his collaboration in the studio with country producers and songwriters Golden West marks a fresh sound, seamlessly blending a rootsy, Western influence into his repertoire. The end result is a pulse-quickening deep dive into love, loss, and life in the fast lane as a reflection of the past six years Dane has spent in LA.