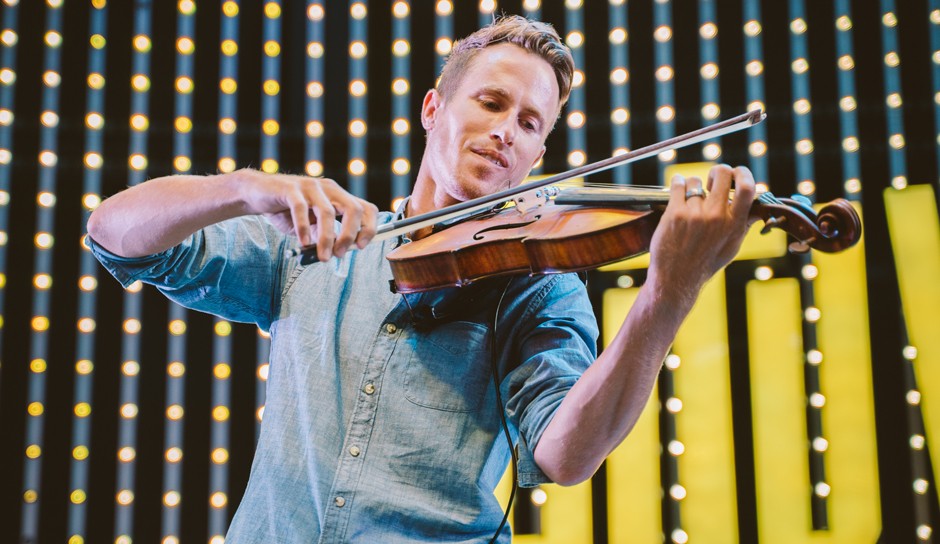 Here in LA, Daniel continues to work hard and relentlessly go after his music dreams, performing on the Santa Monica Pier, is one the featured performers at Universal Studios CityWalk, and often performs on State Street in Santa Barbara. Many amazing opportunities have arisen in his two years in Los Angeles. He was asked to play viola on a 2014 Grammys commercial, he’s been featured on KTLA news specials, and has been a part of many charity events such as Toys for Tots and Universal Studio’s Christmas in Spring, and has been hired to perform at many weddings and musical events.