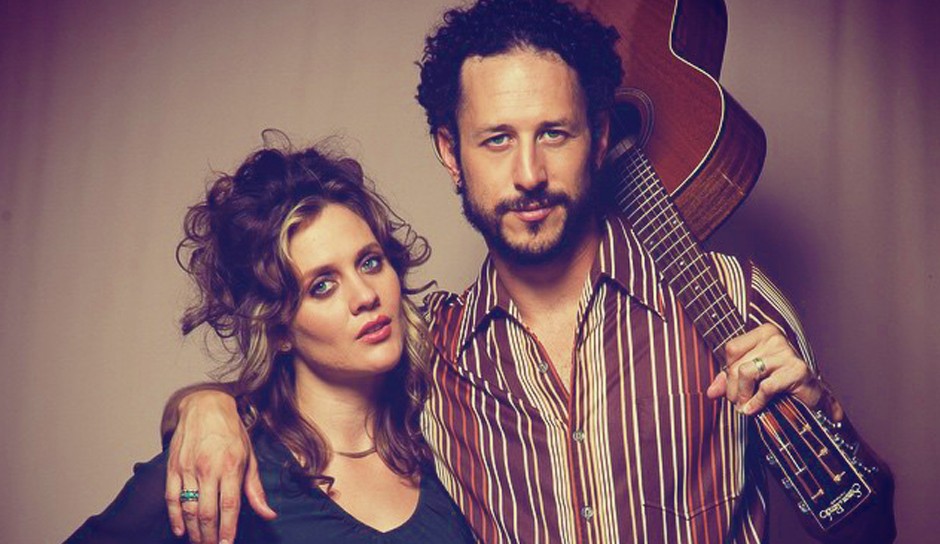 David & Olivia are an Americana Duo from Huntington Beach, CA.

While the ink was still wet on their newly signed recording contract with Seattle-based independent label, London Tone Music, the duo got to work in Pasadena, CA’s Crown City Studio with friend and producer, Eric Lilavois.  David & Olivia released their London Tone Music debut single, The Ballad of Rose, Fall of 2014.

When asked about the origins of this stunningly beautiful folk/Americana song, David recalled, “When I sat down to write this song, Rose lead me down a very honest and haunting hallway where each room we came upon held a scene from my past.”

In 2013, they showcased their unique blend of melancholy blues and country sweetness in their debut EP, On the Sea. The EP was heralded by press in both, the US and UK, and the duo toured relentlessly coast-to-coast from New York City listening rooms and Boston pubs to Napa Valley wineries and Los Angeles clubs, amassing over 160 performances in 2013 alone. In early 2014, the duo were recognized by their peers and local music industry with nominations for three (3) Orange County Music Awards in the categories of: Best Country, Best Folk, Best New Artist.  Additionally, David & Olivia were asked to perform as part of the annual awards show to a packed house at The Grove in Anaheim.  In a review of the live performance, Los Angeles’s modern rock radio station, 106.7FM KROQ, declared that David & Olivia were, “…effervescent… Their energy was a mixture of vaudevillian and romantic…”

Available as a Duo, Trio & Full band upon request.