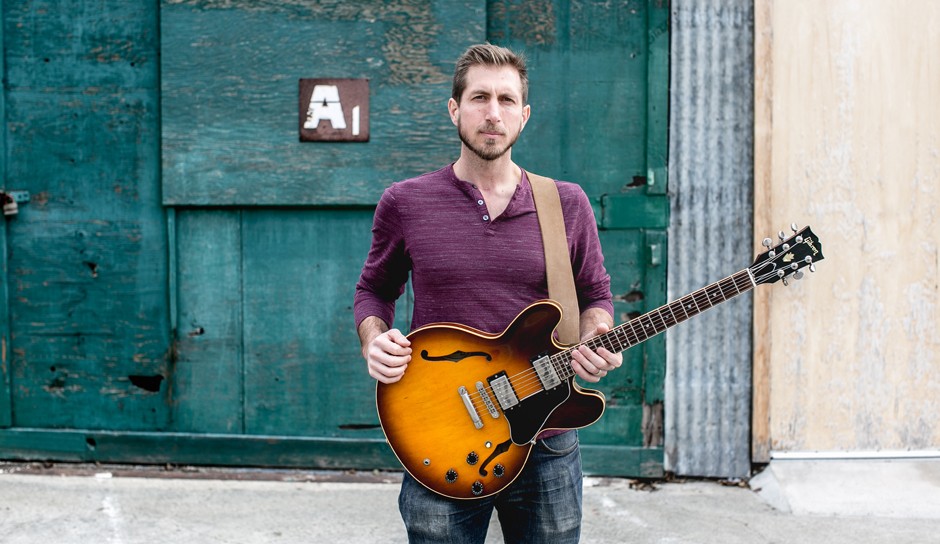 The rolling hills and world famous wines of The Napa Valley are the perfect place for some acoustic music. That’s what brought David Ronconi to wine country back in 2012. David was born in Mountain View, California in 1987 and grew up alongside the tech industries of the Silicon Valley. Music was a constant focus and he finally settled on the guitar when he was 16 years old. After recording his first EP in his bedroom, he headed off to UC Davis where he played his first gigs and found the passion for live performance. He played shows all over Northern California and recorded his second EP called “.023%” (2009), and then headed down to Los Angeles to test the waters of the entertainment capitol.