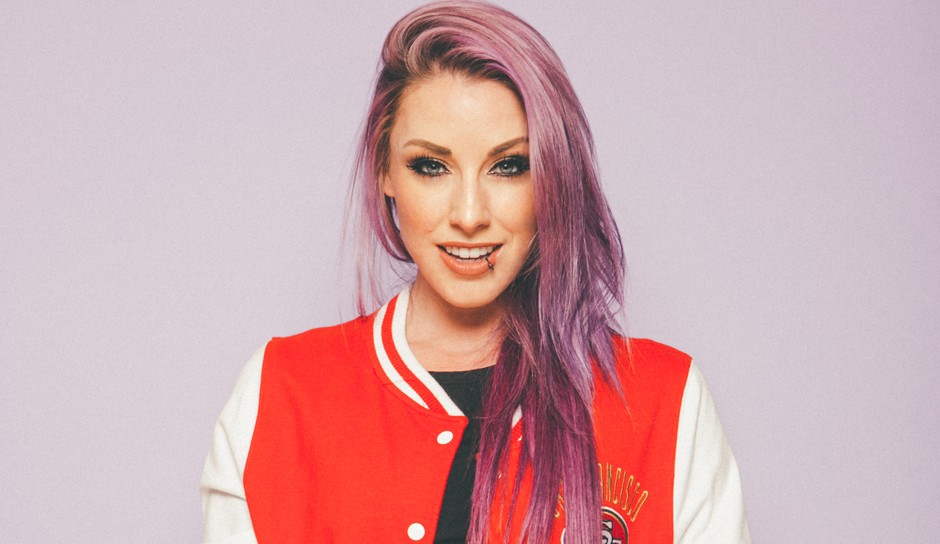 Since 2009, Amy has made her name internationally known throughout the entertainment industry. She has dominated the dance floor at the acclaimed best clubs in the nation, has energized fans at all kinds of sporting events in over 20 stadiums across the country and has captivated audiences on over 100 radio stations on the airwaves.
Amy has shared the stage with well known artists and DJs such as John Legend, Tiesto, Diplo, Calvin Harris, Mix Master Mike, DJ Qbert, Z-Trip and many more. She has performed in front of audiences of 70,000 people and has appeared on nationally broadcasted television while DJing for multiple sporting events. She is best known for being an official DJ for the United States Women’s and Men’s National Teams, an Amp Squad DJ for the San Francisco 49ers,a featured DJ with the San Jose Sharks and a touring DJ with FOX Sports. She has also appeared at 4 Super Bowls, 1 Pro Bowl and was the official DJ for PAC-12’s 2019 Woment’s Basketball Tournament.
Her work extends beyond the decks for many well-known clients worldwide. She has used her creativity as a DJ to score live televised events for clients such as National Geographic, PBWC, Singularity University and more. She is also the music editor/producer for professional cheerleading teams such as the San Francisco 49ers Gold Rush Cheerleaders, the Pro Bowl Cheerleaders and professional choreographers across the globe. She has produced music edits for ceremonies and pyrotechnic shows featured on ESPN, FOX and NBC for U.S. Soccer, NHL Stadium Series, NFL Mexico, Super Bowl 50 and Pro Bowl.  From stadiums to intimate venues, Amy’s eclectic style satisfies any crowd. No matter where she performs, she becomes unforgettable.