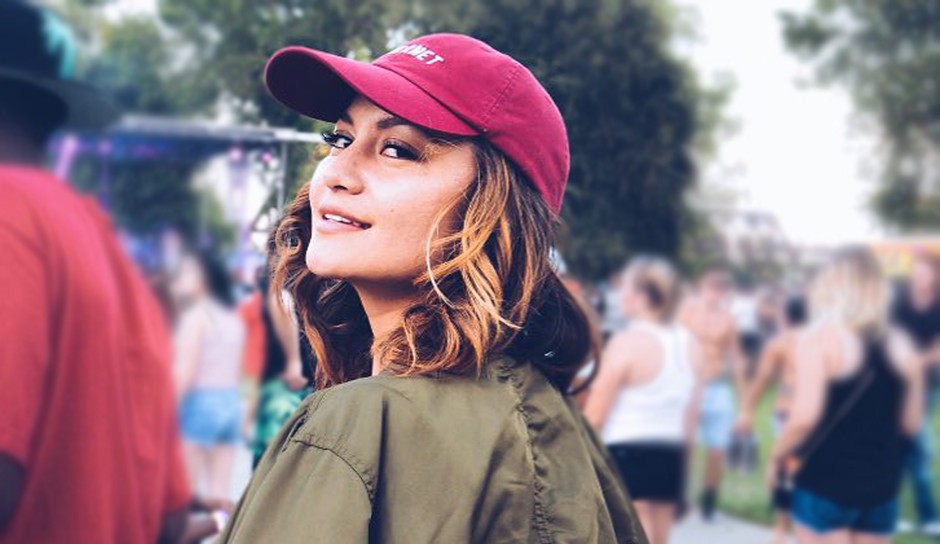 ANNELISAMARIE (DJ), also known as Annelisa Moody, is a DJ and artist from Sacramento, California, currently residing in LA. She is often sought after for her eclectic music taste, high energy, and talents behind the decks. She has played in numerous shows in both Northern and Southern California, including large-scale art and music festivals, live performances, weddings, and more. Her solid reputation has expanded her following in both the Bay Area and Los Angeles. She has also co-founded the women’s-focused blog and creative collective called #BetterGirls, of HOFisBetter.com.