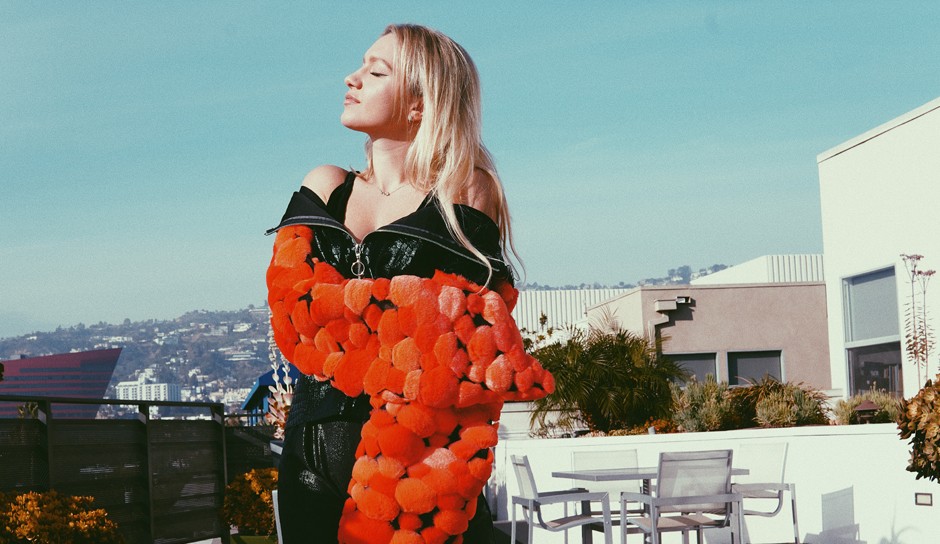 From singing to DJing in major cities across the globe, Annie Sollange is the latest pop artist that everyone is talking about.

Kicking off her career in her hometown, Moscow, she held a residency at major venues such as PACHA, ICON & SOHO ROOMS. After hearing Annie Sollange’s releases on major radio stations, the producers of VICTORIA’S SECRET, BRASCHI and RUSSIAN FASHION WEEK requested her to play at their Fashion Shows broadcasted on live TV.

After winning critical acclaim in Russia, Annie moved to London to attend a music program for singers. DSTRKT, LUXX, CAVENDISH No. 5, and BLC, are just a few of the UK’s most exclusive clubs that she has performed at. Annie had also been invited to play at multiple events at MIAMI MUSIC WEEK and that’s when she decided to take a leap of faith and move to NYC to pursue her music career full time.

In The City of Dreams her eclectic style, angelic voice and dynamic vocal range graced the stages of many renown venues including TAO, LAVO, MARQUEE, PROVOCATEUR, WEBSTER HALL, PHD, 1 OAK, BEAUTIQUE and many more.

Now based in LA, Annie appeared on the 2018 season of American Idol and is currently performing in most of West Coast’s reknown clubs and live music venues such as W hotel, Sayers, Sofitel, Bootsy Bellows, Nightingale.

Her recent release Gemini on At Last records with dynamic producers duo from LA – BEAUZ reached a million streams on Spotify and the follow up release on NCS –  Falling For You passed a million views on Youtube.