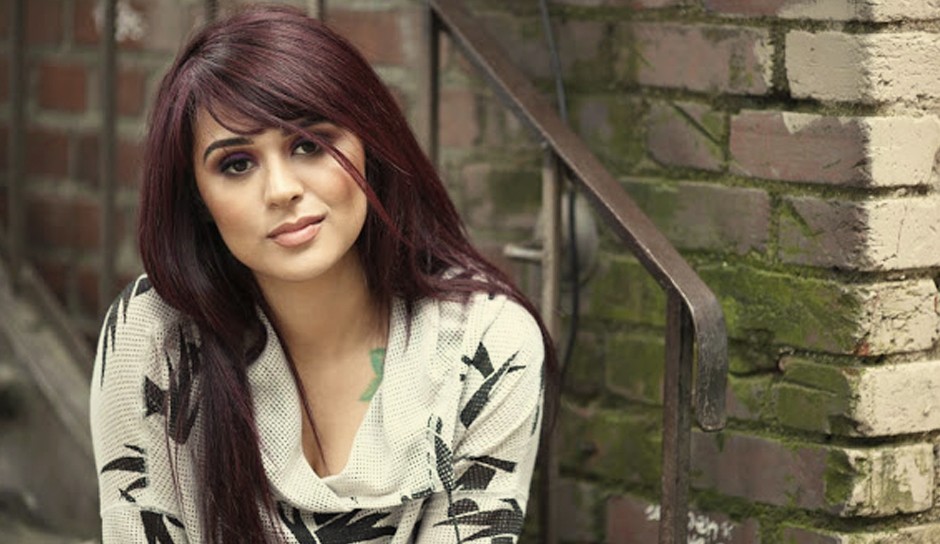 Consumed with a passion for music and art, Ashley G. started her music career as a host on Vibes & Stuff Radio in 2010. Co-hosting duties gave her the opportunity to interview guests such as Adrian Younge, Dj Numark, Dam Funk, DJ Day, Justin Bua, Tom Chasteen, Houseshoes, Soulection, and the Pharcyde. Drawing inspiration from the legendary DJs and producers that would frequent the show she quickly joined the rotation of resident djs bringing her eclectic funky jazzy rhythms and breaks to the mix. Throughout the years, she developed her sound by collecting vinyl and comparing notes with some of the deepest diggers in Los Angeles. Finding her groove, she has played at events such as the Beat Swap Meet, Rock The Bells, and appeared as a guest on 90.7 KPFK.