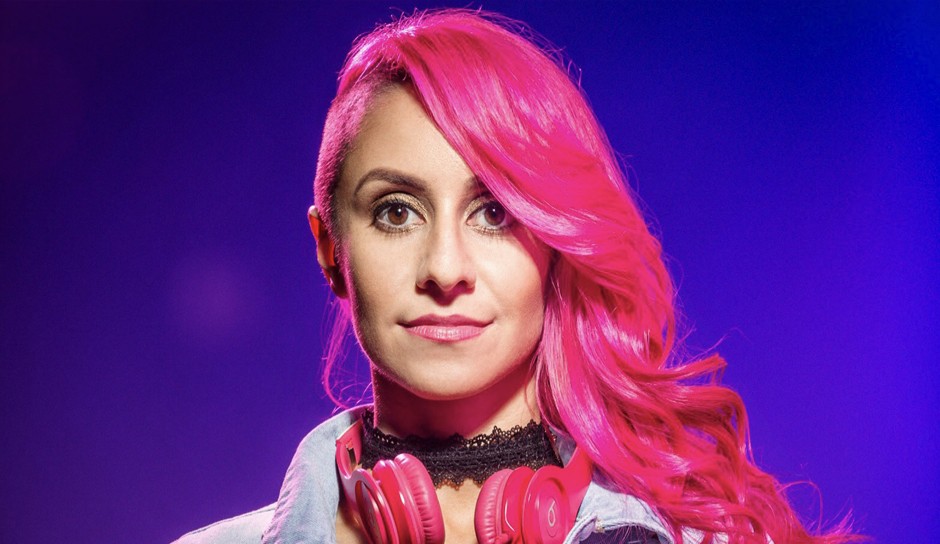 Bateeza plays high energy music that immediately makes you want to move to the dance floor. She has found success due to her fierce confidence and raw talent, but what really makes her unique are her skills in producing original music. In addition, she even provided the vocals on several singles about to be released.

Through a great deal of hard work, dedication, and a deep passion for her music, Bateeza has continued to expand her fan base and wow the crowds with her abilities. She has had the privilege to open for DJ Chuckie and spin at numerous venues throughout the country. She maintains that self-confidence and believing in herself were the biggest factors that have led to her success.

“You are your biggest competition. If you believe in yourself and your craft, then you’ve already won half the battle.”