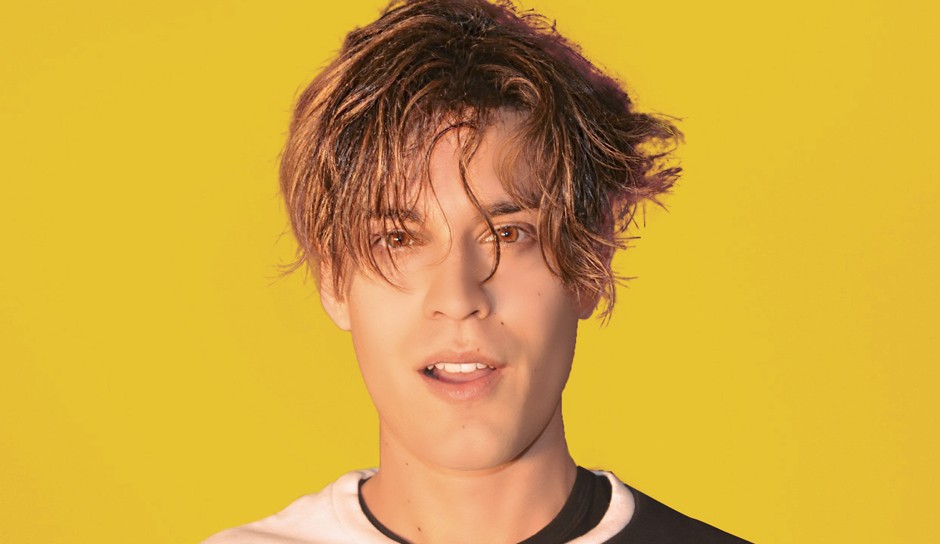 Ricky Di Benedetto, also known as Dechard, started his journey when he was 16, performing as a DJ at many local clubs in his hometown, Bologna (Italy). He built his own studio, and after studying music production he produced songs which were nominated at international awards, including also a consideration for a 2016 Grammy for the category Best Pop Duo. He has also worked as a producer for a Fox TV series.

Ricky moved to Los Angeles in 2016 to pursue his massive passion for music and entertainment. In just a few months, he was behind the decks on stages such as Universal City Walk, Egyptian Theatre, Avalon Hollywood, LA Fashion Week, Kelly Osbourne’s party at Roosevelt Penthouse and more.

Later, he managed to develop his signature sound with house grooves and chill atmospheres all blended in with tropical vibes. His previous singles “Far Away”, “Tell Me” and “No Sweat” ranked high on the iTunes Top 100 chart in Italy, enjoyed heavy rotation on multiple platforms and has been supported by many international DJs such as Paul Oakenfold, John Askew, Andy Durrant and more.