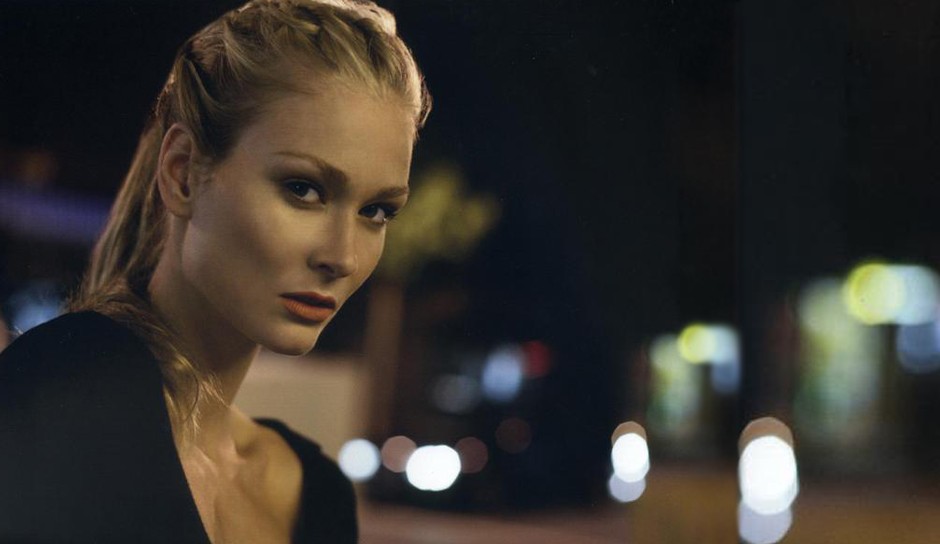 Originally a fan of electro house due to her upbringing in Australia, a move to London saw IMP3RIAL become involved in the deep underground house music scene.

IMP3RIAL has played at renowned venues across London such as Ministry of Sound, Supperclub, Cargo, Cafe 1001, 93 Feet East and The Egg. She also travelled to Ibiza in July to play at Hotel Es Vive.

An opportunity arose to pursue the scene in Dubai where she will was based for two years and traveling internationally for her residencies.

Sarah has recently relocated to Los Angeles and has already played several venues including securing a residency at Skybar in The Mondrian Hotel on Sunset.