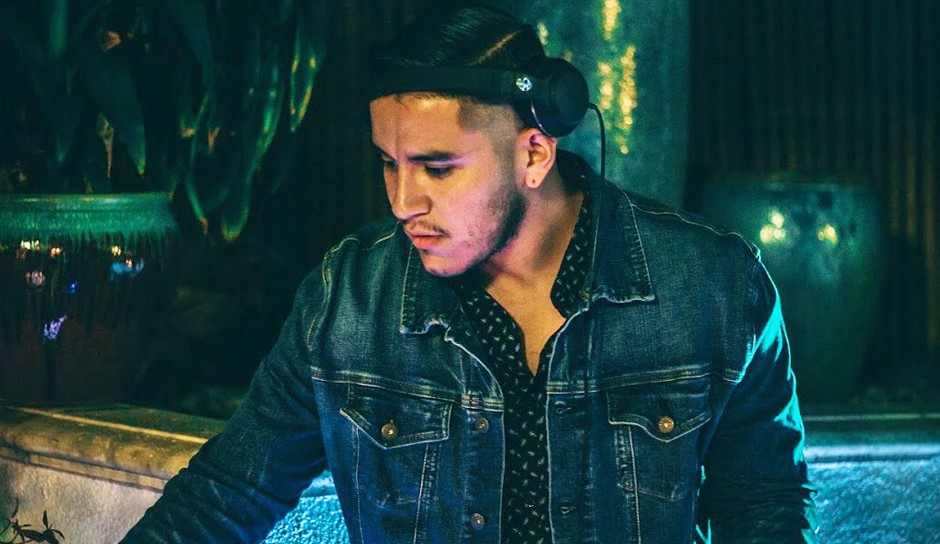 Juventino Monteon Jr., better known as J. TRON, grew up near the Los Angeles area and was always exposed to a variety of different music cultures. As a kid, he was influenced by the 80s new wave music his mother listened, the Latin music that his father listened to, and the tons of other genres listened to by the rest of his family. Jr’s father was a DJ and by the time he was eleven years old he would go out with his father to play at gigs until the age of eighteen when he was able to manage his own shows and mix his own personal styles of music. He gets a lot of his influence from labels like Soulection, Odd Future, Mad Decent, and The Beat Junkies. In terms of education, Jr received his BA in Communication Studies from California State University Los Angeles and plans on obtaining a Masters as well. Music has always been a huge component of his life even during college. Once he started attending, he immediately started composing mixes and posting them on his Soundcloud page to expose.