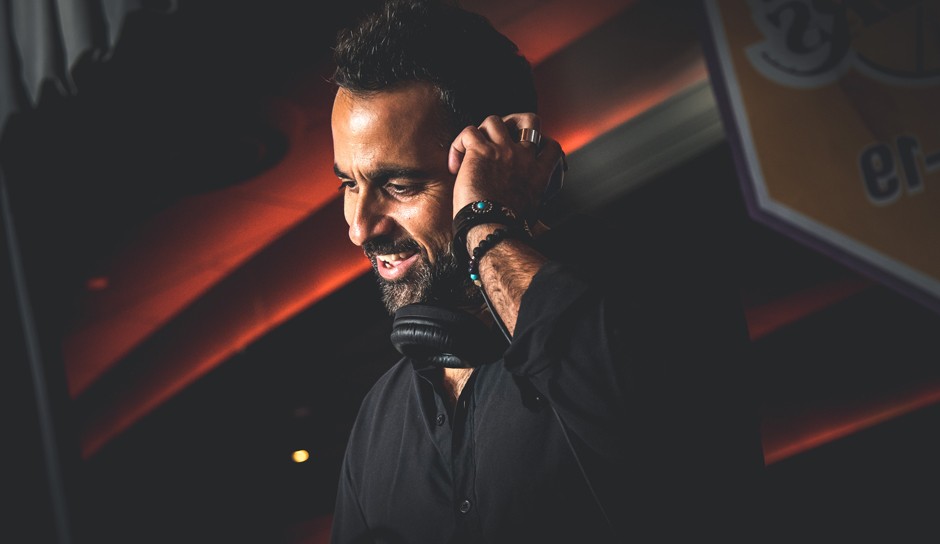 Joe Greto grew up in NY where the sounds of Rock and Roll, Hip Hop, Disco, and New York Freestyle inspired him to DJ at a young age. He later moved to Miami and absorbed the nightlife and music scene during it’s prime in the late 90’s.  Now, taking the nightlife cultures of New York and Miami with him, Joe resides and DJs in sunny Los Angeles. He recently DJ’d in Tulum, Mexico at Beso Tulum and Taboo Beach Club.  Some major events he DJ’d was the launch of PAUL OAKENFOLD’s new tequila, Perfectomundo, as well as events for major corporations including Davines 2016, Ray Ban 2015 (Annual Brand Strategy meetings) and Razorfish, one of the largest interactive agencies in the world.

Some of the clubs he’s performed at in LA include the Avalon Theater, Skybar, Hyde, Spire73, The Emerson Theatre, Pour Vous, Boulevard 3, The Edison, Clifton’s Republic, Mrs. Fish, Perch Rooftop, The Venice Whaler, The Rooftop at The Standard Hotel, Whiskey Blue, Wet at the W Hollywood Hotel, Stone Rose and The London Rooftop.  He’s also spun at the legendary Greenhouse NYC, Velour NYC, Rise at the Hard Rock in Biloxi and Beso Tulum and Taboo Beach Club in Tulum, Mexico.