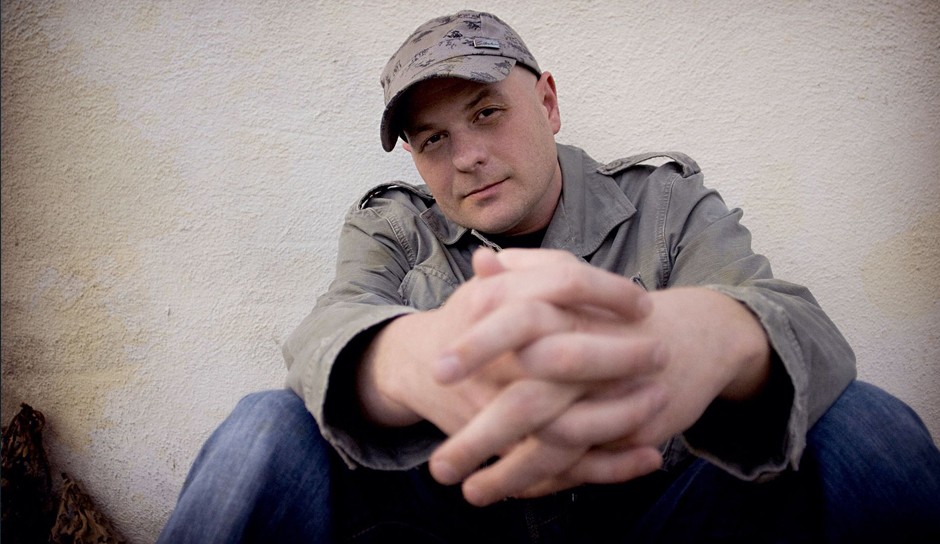 Josh One is a DJ and producer from Los Angeles. He rose to prominence as a Dj in the early 1990’s & 2000’s, sharing stages with the likes of: Mos Def, Wu-Tang Clan, A Tribe Called Quest, Sean Paul, The Roots, Kelis, J Dilla, The Black Eyed Peas, Cypress Hill, Gangstarr, Anthony Hamilton to name few.

Josh One’s debut recording as a solo artist was “Contemplation” in 2001. “Contemplation’s” most popular remix was the King Britt “Funke Mix.” It rose to the top of the European dance charts and going straight to #1 on the German dance charts. Next up was the “Josh One Remix” of the three time Grammy nominated, platinum song Nappy Roots “Po’ Folks” on Atlantic Records. He also remixed the Fitz & The Tantrums “Out Of My League” which reached number one on Billboard’s Alternative charts on September 30, 2013 on Atlantic Records. Also in 2013 he remixed The Who classic song, “Won’t Get Fooled Again”.
Book this>>DJ