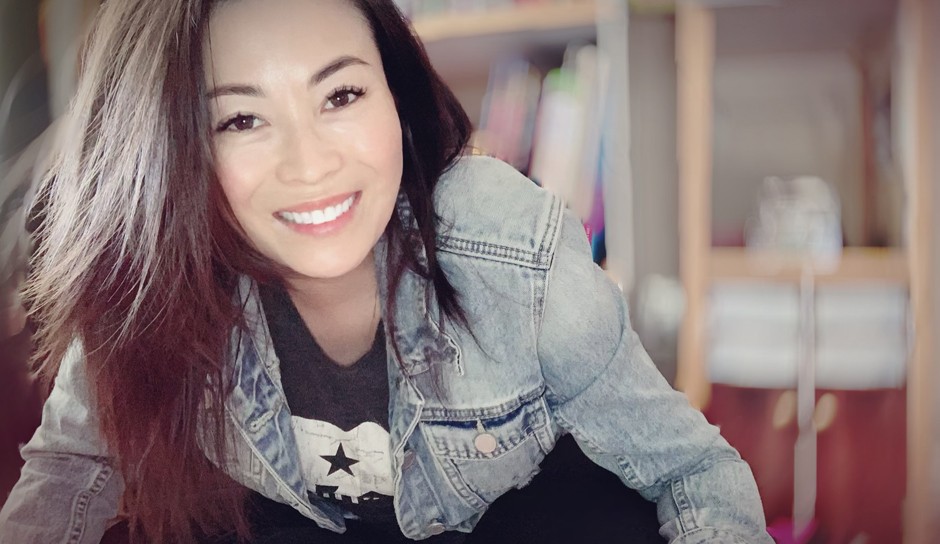 She has even been entrusted by actors, such as Oscar Award winner, Forest Whitaker to deejay for their most important occasions. She has introduced some of the biggest stars on stage, from Beyonce, Will Smith, Nelly, Outkast, and many more.

If you ask Lil Jon or Ludacris what it was like working with K-Sly, they won’t hesitate to tell you, “She’s CRAZY. I love that girl!” While at Hot 107.9 FM Atlanta, she co-hosted daily with her buddy, actor/rapper, Ludacris (Christopher Bridges). Post-Atlanta, she was heard on Las Vegas radio station, Hot 97.5. Then, she continued back to her roots in Los Angeles, working at 100.3 The Beat FM.