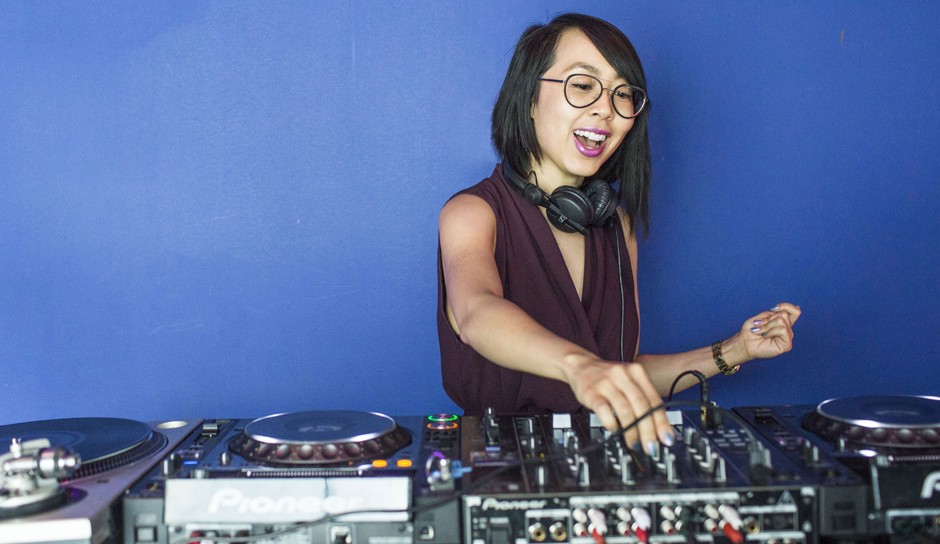 An ear for beats and eye for style, Lani Love is known for her eclectic and curated collection of music, including hip hop, R&B, and disco.

After a gig as an internet radio music director in Southern California, she started her adventures as a club DJ in New York City in 2007. There, she shadowed local DJs before finding the courage to play out. Since then she’s DJed at venues like Le Poisson Rouge in Manhattan and The Counting Room in Brooklyn. In late 2011, Lani Love relocated to Chicago and quickly landed residencies at city hotspots: Soho House, Virgin Hotel, and East Room. Her sets were well received, as she was featured in the Chicago Tribune (2015) and voted Chicago’s Best DJ by Chicago Magazine readers three years in a row (2014, 2015, 2016). In 2018, Lani Love was an official SXSW artist playing showcases for Tidal, Mercedes-Benz, Showtime, and Maltesers.