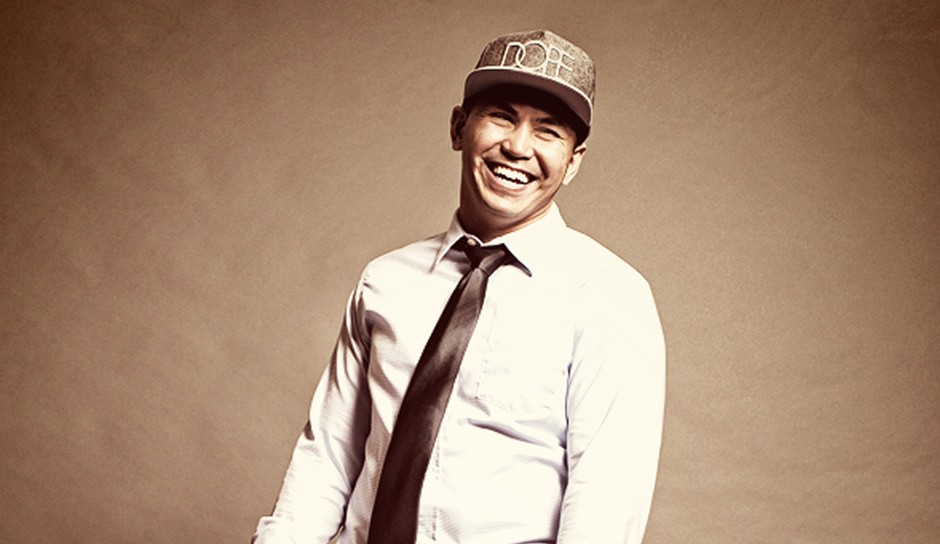 West Coast Party Rocker DJ Showtime has been entertaining the crowds of Southern California for more than a decade now.  Starting out as a open format dj he entertained party goers in some of the hottest night spots around town.

Eventually he migrated towards the Video Revolution to add that something extra that not many entertainers had at the time.  With this exploding genre it was instrumental in taking DJ Showtime national.  He has been able to take his unique video show on the road and entertain crowds in some of the biggest Nightclub venues in the country.  Playing cities like, Los Angeles, Las Vegas, New Orleans, Houston, Chicago, and Phoenix just to name a few has help make Showtime a recognizable name in the industry.

In 2013 Showtime once again added to his allure by joining Visual Cub Concepts.  VCC is the premier management team for Video DJs. Since joining the team Showtime has increased his exposure and repertoire since he is now able to collaborate with the industries best video djs and editors.

Today, DJ Showtime spins regularly at high profile residencies both regionally and nationally.  He continues to visually dominate nightclubs with DJ guest appearances across the country.  His creative and high energy DJ sets can also be heard on several different radio stations in the US and worldwide on the Internet.  More cities are now being added to the growing list of nightclubs that want to book the man who brings the show everywhere he goes. DJ SHOWTIME!