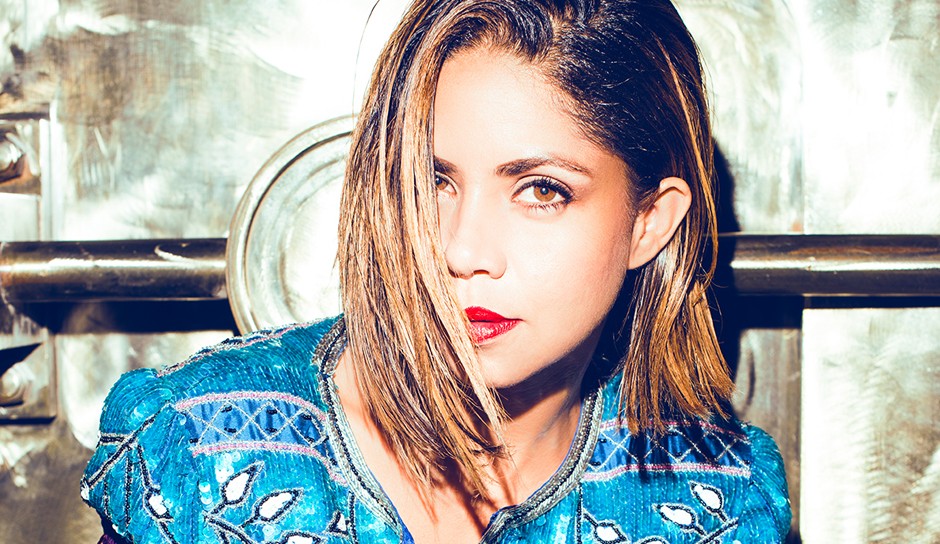 For the last decade, turntablist VICTORIA VAN DAMN has uplifted the nightlife with a deep selection of Hip-Hop, Rock, Future House, EDM, and Bass.

As a true believer of the pursuit of happiness, Victoria refused to submit to a typical life, naturally a career in music with challenging odds had a very appealing feel to her. Her understanding of music theory, chord progressions, keys and time signatures allows her to create energetic, fun dj sets moving through different bpms and genres that takes the crowd with her wherever she wants to go.

Just 3 years after embarking on her turntable odyssey, Victoria was voted one of the 5 best DJ’s in Phoenix by the Arizona Republic. Since moving to Los Angeles she’s been featured in local and national press like LA Weekly, Angeleno, Fusicology, Metromix, New Times, and 944 Magazine.

Victoria Van Damn performs at eclectic and mainstream venues and events everywhere, from the XS and Surrender in Vegas, to touring with Jack Daniels. Being a multi-genre deejay has enabled Victoria to play alongside a wide array of artists, producers and legends, from Erykah Badu, Z-Trip, Ibiza’s Brian Cross, Gil Scott-Heron, Osunlade, to hip hop heavyweights, T.I. and Cypress Hill on their 20th anniversary at the Troubadour.

Victoria Van Damn lights up the downtown LA and Hollywood nightlife with residencies at Perch, The Library, No Vacancy.
Book this>>DJ