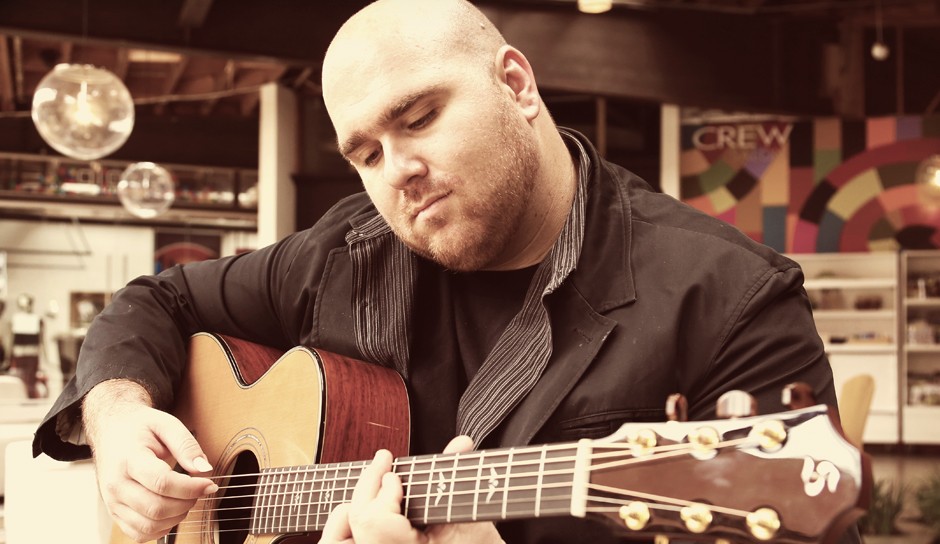 Emerging as a new voice in the world of modern acoustic fingerstyle guitar, Donovan Raitt incorporates percussive techniques, strong melodic hooks, influences ranging from Jazz to Rock and Classical music, and innovative performance techniques to create a unique sound all his own. Based in Orange County, CA, Donovan has released two albums of solo acoustic guitar music to critical acclaim, and has been touring extensively behind his music, performing across the US and Canada at several guitar festivals and events. His videos have received thousands of plays on YouTube, and his music has caught the ear of some of the world’s best guitarists.

An Irvine, California native, Donovan Raitt started his musical career with the piano at the age of 5. At the age of 11, Donovan fell in love with the electric guitar and started taking  lessons. Unaware of his family’s history with the electric guitar (Donovan’s cousin is Grammy winning blues guitarist Bonnie Raitt), Donovan’s love for the guitar grew as he started to perform regularly in a wide variety of styles, Performing his first professional gig at the age of 15.