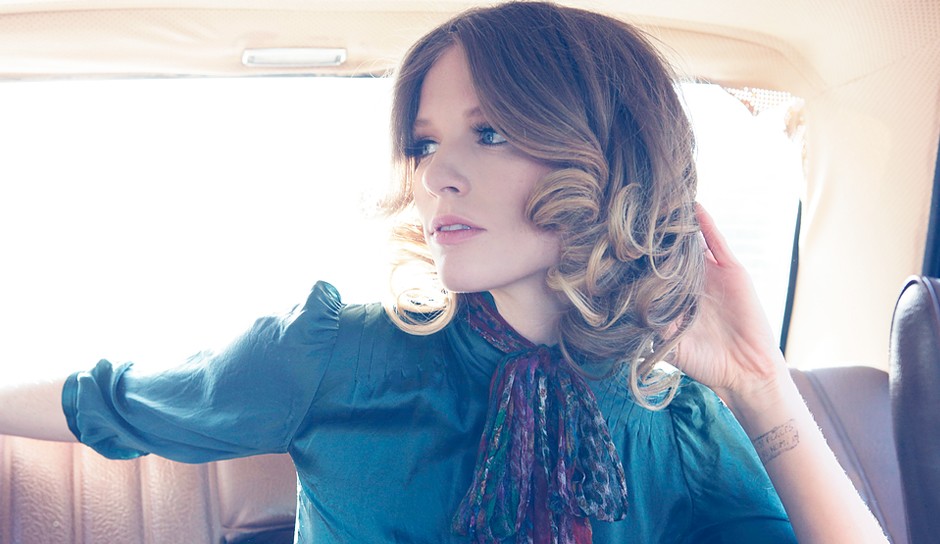 Emily Clibourn began songwriting and recording at the age of 13, when she and her family moved to Los Angeles from a small town outside of Chicago. She first pursued an acting career, gaining credits in national commercials and receiving various roles, including one in the mini- series Heartbreak High, USA and Children on Their Birthdays. Emily then decided to go down a more suitable and creative road as a musician and has since recorded numerous records under various projects and her writing has been features in TV and film. She’s worked with notable musicians and producers, such as Curtis Byrd (Baby Bash), The Lost Children of Babylon, Antoneus Maximus and DJ Motiv8 (Black Eyed Peas). Since the age of 13, she has played at numerous venues in Los Angeles such as, Hotel Cafe, Room 5, The Virgil and Piano Bar.