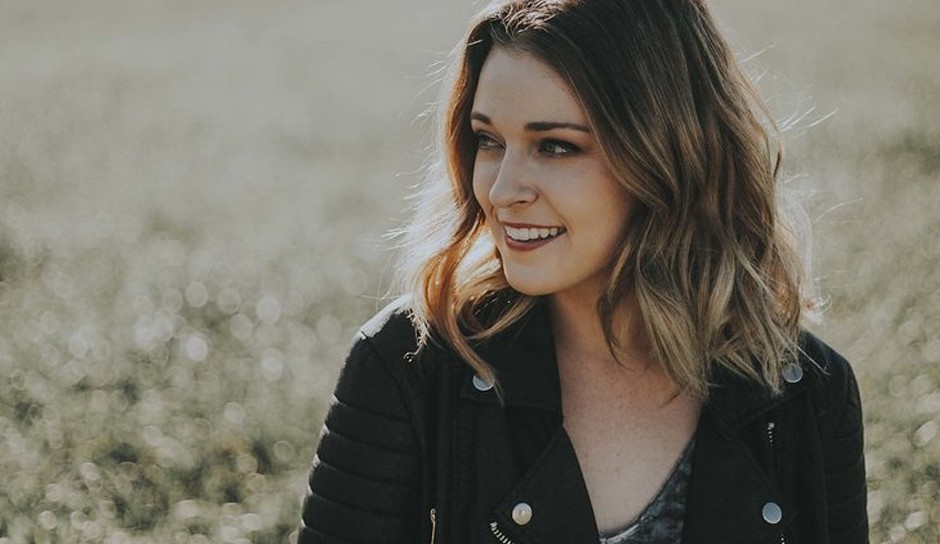 Emily Kocontes is a Los Angeles based vocalist, songwriter, and keyboardist. She recently graduated from the USC Popular Music Program with an emphasis in songwriting and a minor in Music Industry.

Back in the summer of 2011, Emily was chosen out of thousands of auditions to be a member of the cast of a music reality series called “Majors and Minors,” a cable television show on The Hub Network created by hit songwriter Evan Bogart. On the show she was mentored by great artists and songwriters such as Brandy, Adam Lambert, Jordin Sparks, Ryan Tedder, Colbie Caillat, LeonaLewis, will.i.am, Jennifer Hudson, Mike Posner, Avril Lavigne, Sean Kingston, and Claude Kelly. Following the experiences of the television show, various executives took interest in Emily, and she signed a co-publishing deal with BMG Chrysalis in 2012.

In 2013, Emily was accepted into the USC Popular Music Program studying under renowned industry professionals including Patrice Rushen (Prince, Stevie Wonder), Andy Abad (Jennifer Lopez, Lady Gaga), along with many others. Since graduating, Emily has gained experience as a session vocalist, performing/background vocalist, songwriter and instrumentalist. She has also written in styles ranging from singer/songwriter to jazz, R&B, country and pop, as her main focus. Emily is currently collaborating with various pop writers and producers in the Los Angeles area.