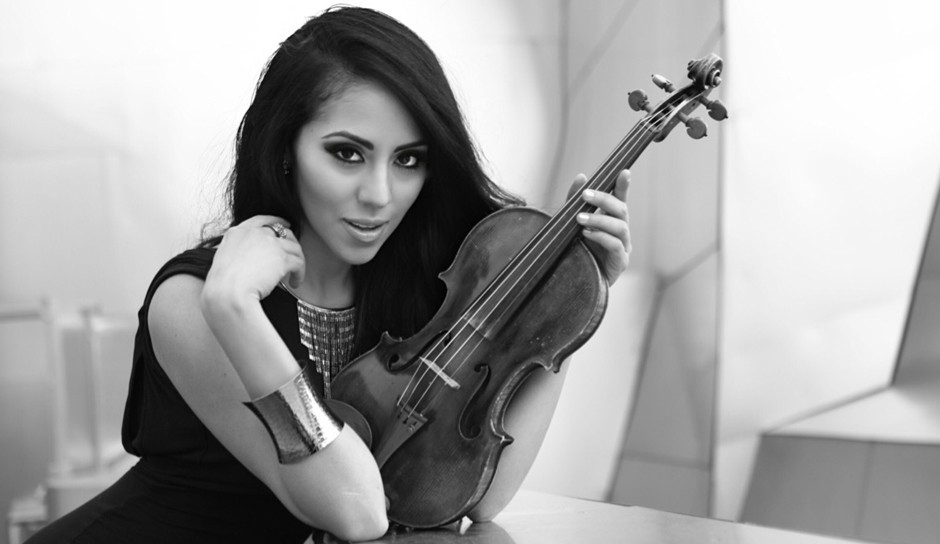 Colombian born Esther Anaya is a force to be reckoned with. The classically trained violinist, songwriter and producer has traveled the world performing with a broad music repertoire of that includes Pop, Latin, EDM and international rhythms.  Some of the cities she’s performed include:

Esther calls Los Angeles her home, and it’s where she’s been called upon to perform with major super stars including Rhianna, Kanye West and Latin crooner Christian Castro.