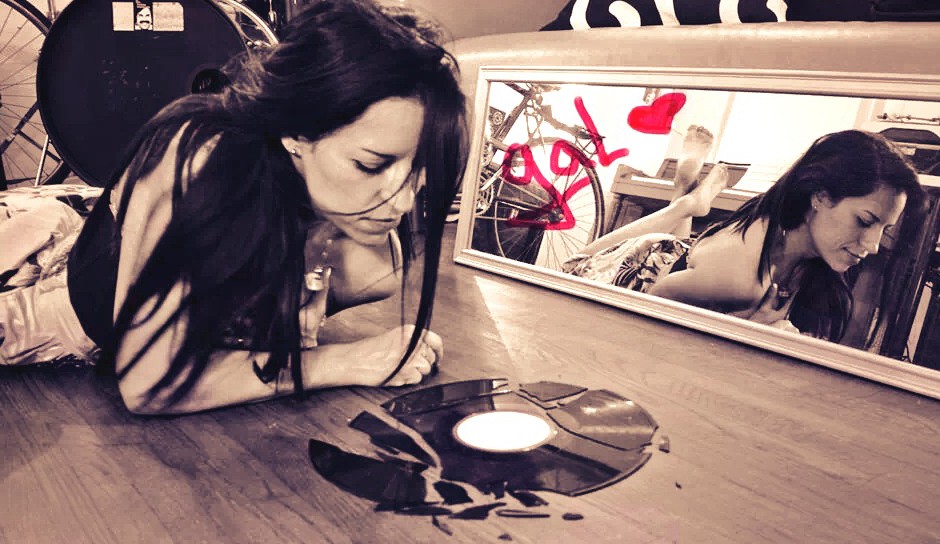 GAL’s music knowledge is deeply rooted in her past. Born from a family of classical musicians and raised with ambitions to achieve greatness er love for sound is ingrained in her soul. Her grandfather was a professional violinist performing with the National Symphony Orchestra in Mexico and through Her love for music would go beyond the practical implementations and traverse into the production world. GAL was fortunate to get opportunities working on stage for the likes of Radiohead, Beck and the Beastie Boys. It was during that time, especially during a particular Radiohead show, that her desire to learn the Bass guitar grew.

Over the span of a decade, GAL would play a part in several indie rock bands expanding her breadth of instrumental knowledge to the piano, drums, keyboard, and practically anything else she could get DJing came during her time in Chicago. A close friend introduced her to the art form and she began culture soon took hold and her track lists would eventually evolve to the 4/4 rhythms. Trips to Miami and Los Angeles further expanded her horizons and GAL began developing her own sound and style landing heavily on the deep electronic vibes of the Techno and Tech House movements.

Currently residing in Los Angeles GAL has established herself as a professional DJ with a plethora of experience. GAL has performed in renowned venues such as; Exchange LA, Supper Club, Avalon, Dim Mak Studios, as well as the House of Blues in Anaheim. She is constantly traveling taking her catalogue of carefully curated sets to destinations such as WMC and BMP playing on the same bills as Steve Bug, Harvard Bass, and Fedde Le Grande.