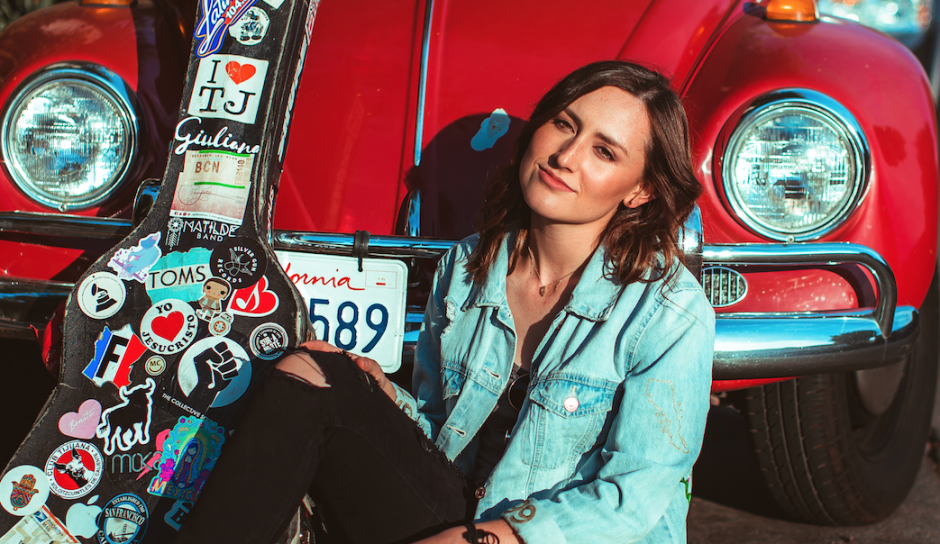 Born in San Diego, raised in Tijuana. Her music is inspired by the multicultural environment she is constantly exposed to. Through catchy acoustic sounds, she expressed her Mexican-American experience in her debut album (2016). Since then, she has performed on grand stages throughout Mexico, Southern California and Barcelona. She has sung on stage with artists like Cristian Castro and Elefante, and has been the opening act for several others including Gloria Trevi and Pablo Alborán.
Recently Giuliana has had the honor of singing ‘The Star-Spangled Banner’  for a San Diego Padres game, as well as the Mexican National Anthem for the Baseball League finals in her hometown Tijuana; a perfect example of her Mexican-American culture.