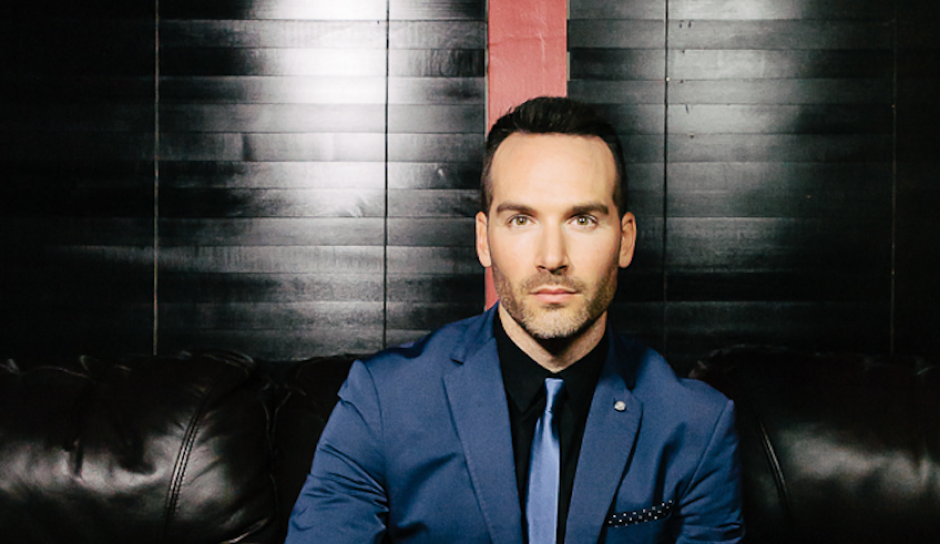 Long before performing on stage in front of thousands at venues such as the Nokia theater (Hollywood, CA) and the Georgia Dome (Atlanta, GA), Greg Scott an American singer-songwriter Multi-instrumentalist and Record producer was born Gregory John Scott II on September 24th, 1982 in the small town of Chico, CA. Scott grew up watching his Dad perform fearlessly. Greg found his love of music and charisma through the voice and presence of his rock and soul singing Father Greg Scott Sr. Growing up performing and rehearsing night after night the life style became normal for Scott. While also feeling the need and passion to write and produce Greg looked over the shoulders of many engineers and songwriters and slowly started to learn to record and produce himself. By age 17 Scott had already written and recorded an album, put together a band and produced shows to promote the record all around his home town leading Greg to perform with The Platters Motown Review and with multi-platinum recording artists K-Ci & JoJo. After graduating from high school and doing as much as he could in such a small town, and being “Chico” famous he moved to the San Francisco Bay Area.