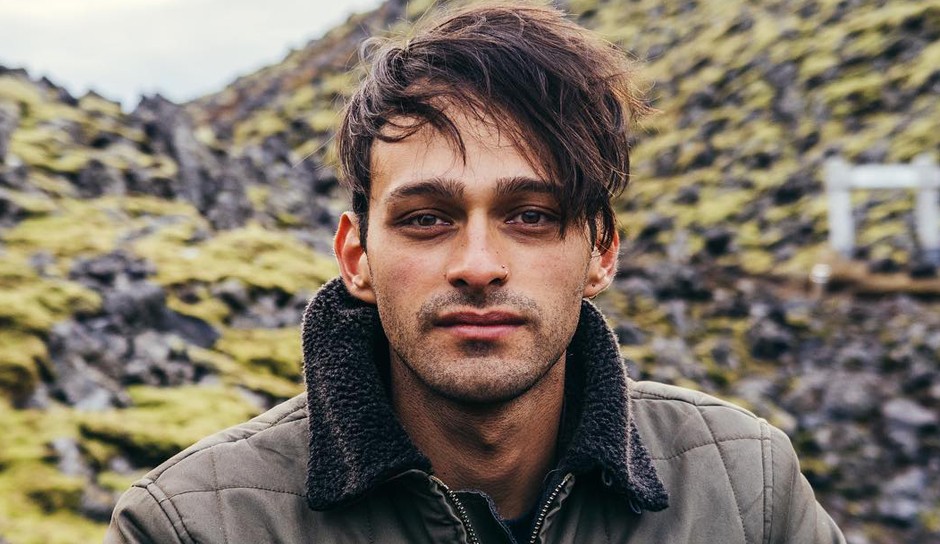 Guillermo began his music path at the age of 5; he plays and writes with drums, ukulele, guilele, guitar, and piano. His songs are descriptive, soulful, and stick like glue; he merges all kinds of genres but rounds on pop; all with his personal Latin flavor.

Guillermo has the support not only of over 80,000 fans but also of giants of the industry, like:
Judy Stakee (EX-VP Warner Chapel, Publisher, Mentor, Author, and speaker).
Delia Orjuela (VP BMI).
Universal Music Group México, (Distributor “YO SOY YO,”).