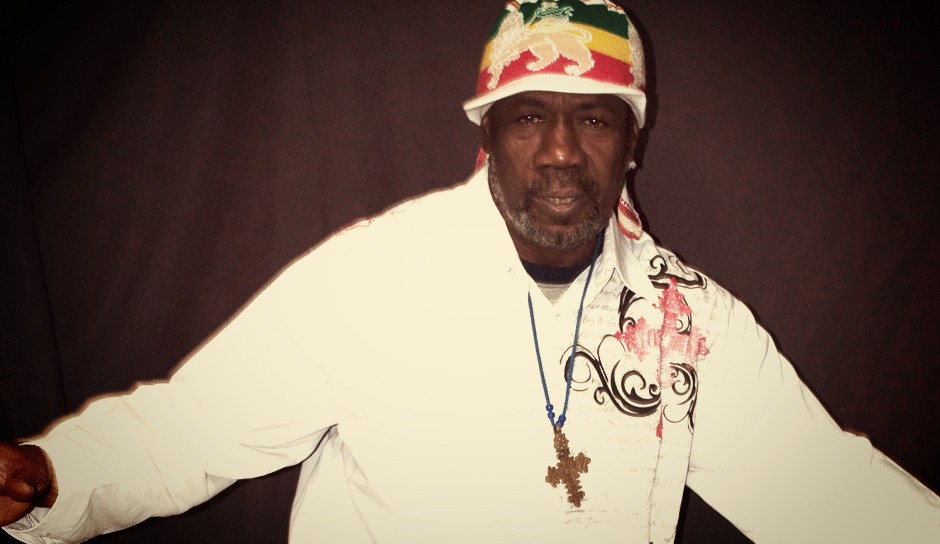 World-class singer, songwriter, producer, and bass player Haile Maskel is on the rise again. Best known internationally among the reggae community for the vintage and much played track entitled, “Roll Call”, his music was a staple in the dances in Jamaica during the 1980’s.

Also known as leader of 80’s reggae group the Rastafarians based in Santa Cruz, “Roll Call” is included on their collector’s item album entitled “Orthodox”.

Once known as Mikey Ras Starr, his music not only transcends time but space as well. Maskel’s music, old and new, can be heard from Jamaica to France, and everywhere in between.