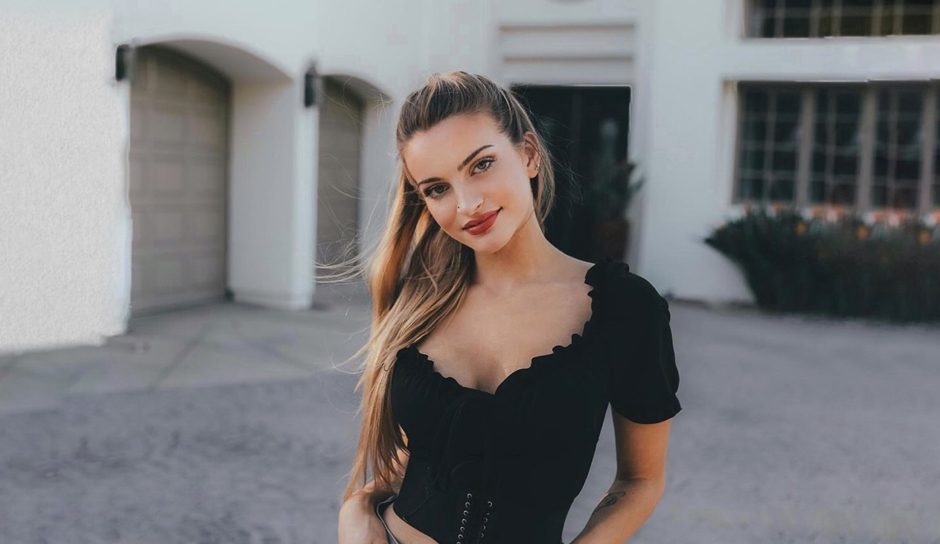 Hannah Claire is a singer-songwriter who is frequently compared to Taylor Swift, Ed Sheeran, Colbie Caillat, Suzanne Vega, Meiko, and Norah Jones, with a recent reviewer describing her voice as “complete musical bliss to my ears!”.

Fort Worth Weekly hailed her debut album, “Every Little Sound” as “a modest marvel of lyrical detail and memorable melody” with “striking original compositions you can imagine being covered by other singers”. DFW.com magazine praised Hannah’s voice as one that “sneaks up on you: breezy, sweet and with a hint of fragility” which “hooks listeners from the opening moments”.

Hannah has been performing for years at venues across Southern California, Dallas, Fort Worth, and Austin to include the Bluebird Cafe, Lido Marina Village, The Voodoo Stage at The House of Blues, In Accord Deep Ellum, The Curtain Club, Poor David’s Pub, Opening Bell Coffee, El Arroyo’s, The Fort Worth Food Truck Park, The Arlington Country Music Revue (formerly Johnnie High’s), the Grapevine Opry, Central Market, and coffee shops across Dallas Fort Worth. She was on the Main Stage at the Austin Pecan Street Festival and was a performer at the 30A Songwriters Festival.

Her original music is played frequently on a the local college radio station KNTU and her video for “Empty Box” was recently selected by White Knight World Media/Pulse records to be featured at “over 8,500 retails stores, eateries and food courts across America” and was also selected by Fuse TV On Demand to be one of their featured videos.

INQUIRE ABOUT THIS >>ARTIST