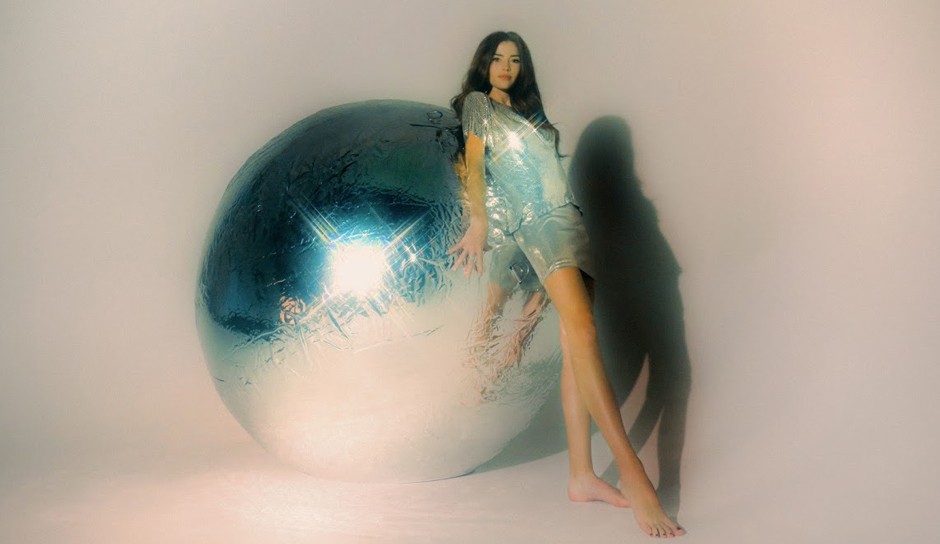 Honeycraft is the stage name of Catherine Rose Smith, an LA based musician originally from the San Francisco Bay Area.

Smith is a graduate of USC’s Popular Music Program, which also produced acts such as MUNA, Huxlee, and RKCB.

She is pioneering “Dream Disco”, a sound influenced by the disco and funk beats of the 1970s as well as the dreamy guitars of 90s shoegaze.

“Shelter” is the first track to be released off of her upcoming Crystal Ball EP, Produced by Thom Monahan (Peter Bjorn and John, Vetiver, Pernice Brothers) and recorded in Van Nuys, CA