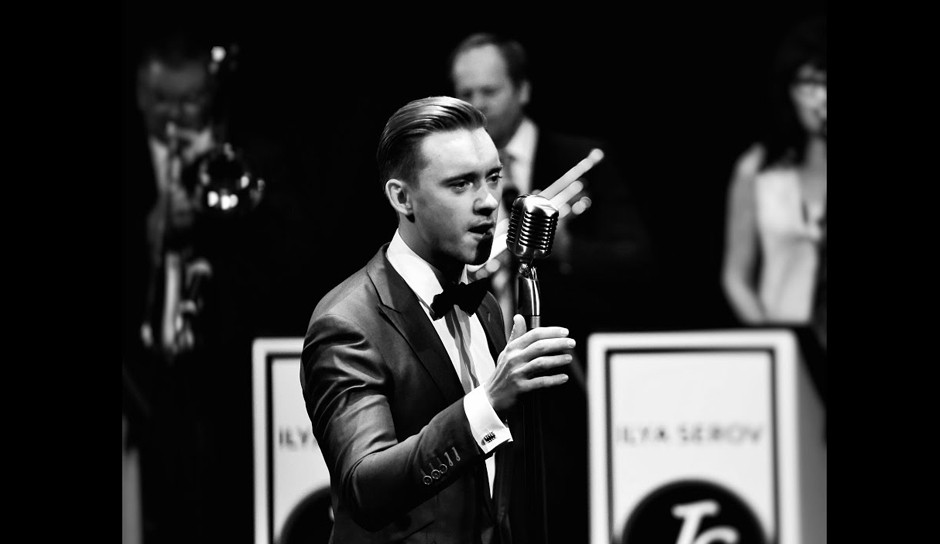 Los Angeles – based trumpeter/vocalist/songwriter ILYA SEROV has been hailed as one of the most versatile young jazz singer – trumpeters of his generation. Originally from St. Petersburg, Russia, he graduated from the oldest academy of music in Russia (St.–Petersburg Conservatory of Music named after N.A. Rimsky – Korsakov).

Since arriving to Los Angeles 9 years ago, Ilya has performed with his own show and  as a guest artist in the United States and Europe.  He is best known for his dazzling trumpet solos, smooth vocals and his own arrangements of jazz standards and original compositions influenced by jazz, R&B, pop and world music