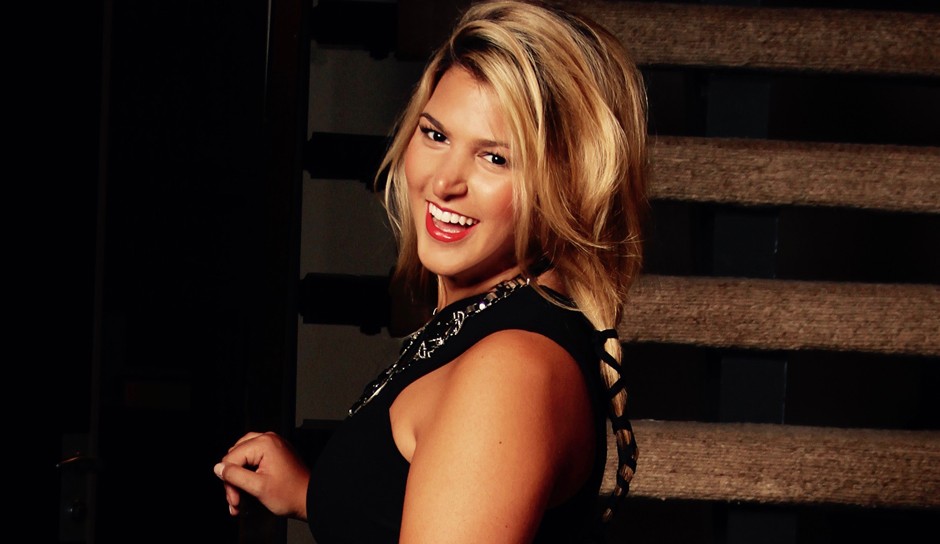 Born in New York and raised in Atlanta, Christina Isabelle has reached milestones many dream of including singing with Grammy Award Winner David Foster, landing a role in Lifetime’s movie “Queen-sized”,graduating from Berklee College of Music, and reaching the Top 20 females in American IDOL(2013). After leaving IDOL, Isabelle went into the studio to record her debut EP This Is Me (2013) and then headed off to New York To make her Off- Broadway debut in POPNATION. Shortly after, she relocated to LA where she had the opportunity to record and sing Emmy Award winning songs for ‘The Bold and the Beautiful’. She is currently recording her next EP to be released in 2017.