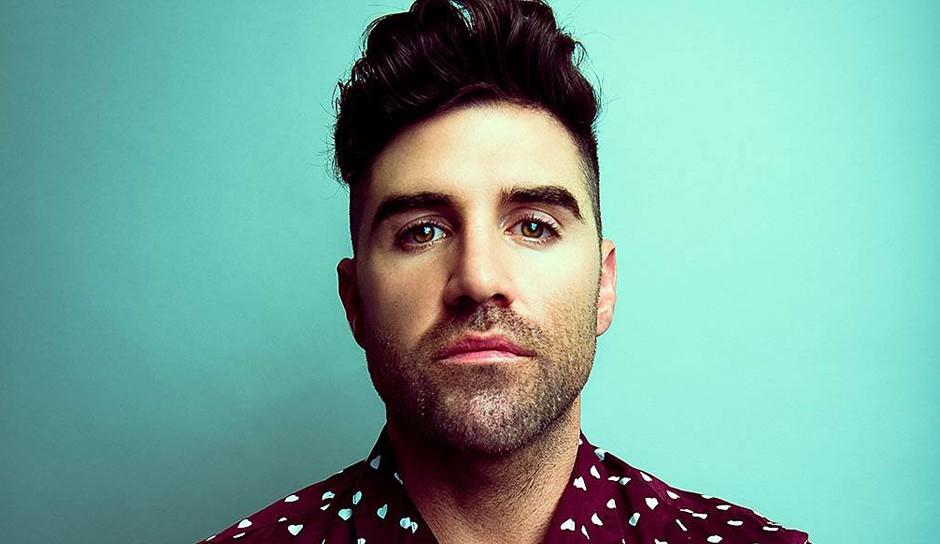 A Singer Songwriter hailing from Portland, OR Jake London has been a professional musician for over 12 years. He has toured locally and nationally and has played many notable stages throughout his career. Jake has a steady following as well as workload by averaging 300 gigs per year. He has written, recorded and released multiple albums, one being under a subsidiary of Sony Music. His music can be found on iTunes, Spotify and YouTube among many others. In 2015 Jake worked with grammy award winning producer Phil Allen (Adele, Pink) to record a side project under the moniker CITY OF NEON which can also be found on various outlets. Jake is a regular performer throughout Southern California and he draws his musical influence from many great artists of the past. Some of his favorites include: Tom Petty, Bruce Springsteen, Jimi Hendrix, Eric Clapton, Neil Young, John Mayer and many more. Jake’s vocal talent paired with years of guitar practice has gained him a loyal following and his passion for the craft of music is evident in every song he performs.